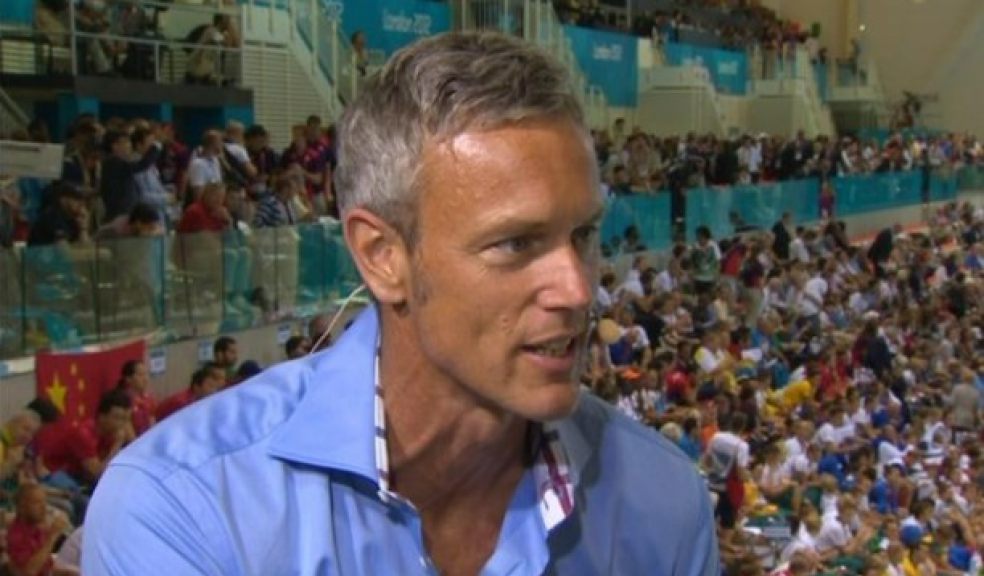 Britain’s most decorated male swimmer Mark Foster has been confirmed as the guest speaker at this year’s Exeter Foundation Devon Sports Awards, held in association with Active Devon.

He has also set up a dance fitness programme with ‘Strictly’ professionals Natalie Lowe and Ian Waite and has done extensive ambassadorial work promoting fitness and health.

Trustee of the Exeter Foundation Marc Astley said: “We’re really pleased to welcome Mark to the Devon Sports Awards; he is a highly sought after speaker who is passionate about sport, health and fitness, as well as a generous charity supporter and we feel this fits in perfectly with the ethos of the Awards.”

Taking place at Sandy Park on May 8th, the Devon Sports Awards will recognise the best of Devon’s sport, with awards acknowledging volunteers, community work and coaching, as well as elite sporting performances.

The 13 award categories have been changed for 2015 so all aspects of sport in Devon are celebrated, with awards such as Contribution to Inclusive Sport and Young Volunteer of the year included.

Nominations are open until 1st March 2015 and the nomination form can be downloaded from the Active Devon website at www.activedevon.org/sportsawards2015.

Tables of 10 at this prestigious event can be purchased for £625 or individual tickets can be bought for £65. For more information contact the Exeter Foundation on enquiries@exeterfoundation.org.uk