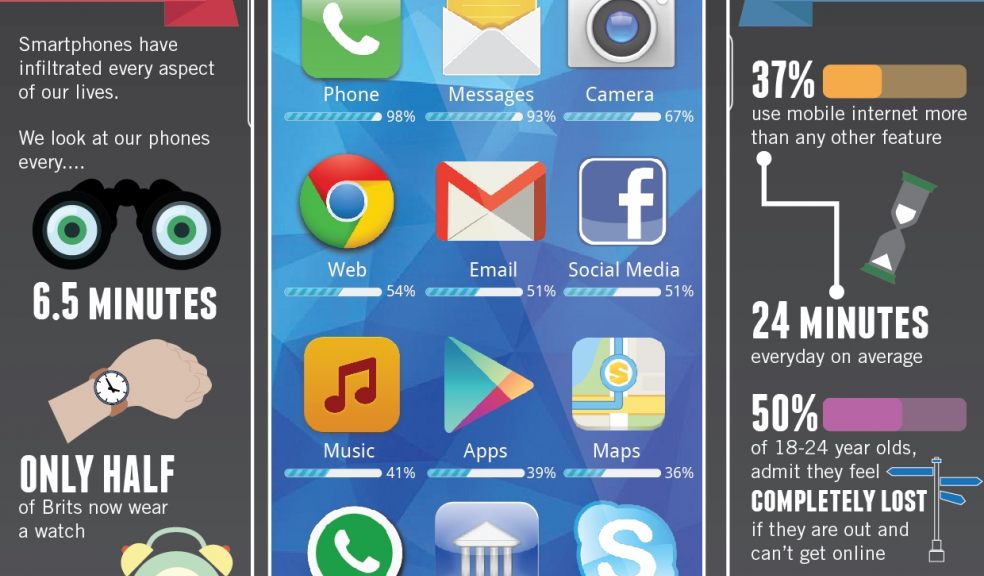 When traipsing through a busy city centre or strolling through rural areas, pulling out a huge paper map that takes 10 minutes to pinpoint where you are, is a thing of the past. It seems now that we no longer rely on once trusty maps but have near enough fully turned to digital navigation, as 85% of 18-24 year olds do not know how to read a map.

It was around six years ago that maps became available for mobile, revolutionising the way we navigated. Now, around 45% of 18-24 year olds utilise maps on their smartphone to navigate and a third (32%) are totally reliant on the internet to find their way around in a new place. Although it seems it’s not only map reading that is becoming a lost skill, as millions of UK drivers admitted they wouldn’t feel confident getting to a destination by reading road signs (85%).

This comes from a survey by Telenav, developers of Scout - a free satnav app with offline functionality, which found a third of British smartphone users (34%) would feel ‘completely lost’ if they were without an internet connection. Despite this, research has revealed that nearly a quarter (23%) of UK landmass has no access to 3G at all which often leaves us without our bearings. Amongst the many navigation apps that are available to smartphone users, Scout is the first free premium app for navigation and maps that offers an offline option – meaning there is no need to worry about an internet connection.

The study of 2,000 smartphone users was conducted in November 2014; it looked to discover whether Brits would be able to find their way around if you took internet connectivity out of the equation.

Marcus Thielking, Managing Director of Telenav GmbH said: “With so many people now lacking confidence in reading maps or road signs, we can see how problems can arise when you lose connection and can’t access satnav on your smartphone – services like this that were previously taken for granted suddenly become all but useless, which could leave people in a tight spot. It’s the reason we developed Scout”.

“Map reading skills are no longer passed down from parents and are not included in driving tests, so it’s no surprise that the majority of 18-24 year olds can’t read a map,” Thielking continued. “The simple fact is that with two thirds of Brits* now owning a smartphone, we all have satnav at our fingertips and so getting from A to B has never been easier”.