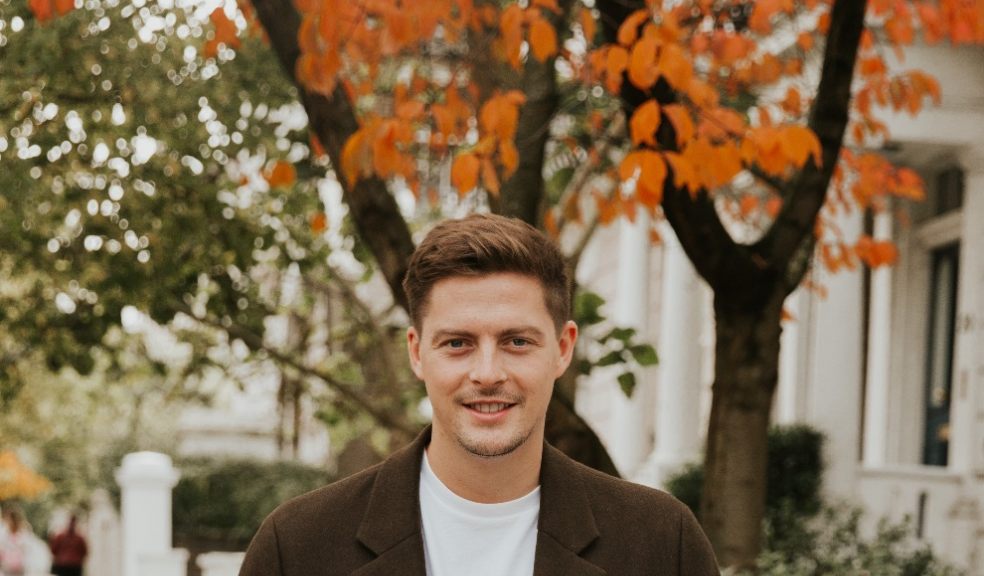 Dr Alex George calls for nominations for the British Citizen Youth Awards –  do you know a young person who has made an impact in your community?

TV PRESENTER and mental health campaigner Dr Alex George has joined forces with the British Citizen Youth Awards and Specsavers to shine a light on the most inspirational young people.

The Awards honour youngsters who have positively impacted their communities in what has been a challenging time for everyone.

Now in its fifth year, the Awards programme has partnered with Dr George, whose mission to make mental health education in schools compulsory saw him appointed Youth Mental Health Ambassador to the government in 2020.

With nominations for the 2021 awards open until 15 July, Dr George is calling on Devon people to celebrate the outstanding young individuals who volunteered, fundraised, raised awareness – anyone who has selflessly donated their time to support others.

Dr George says: “The British Citizen Youth Award shines the light of positivity on young people. Highlighting the positive things that young people do – especially after the year we’ve just had – only serves to inspire others to follow in their footsteps. When I was invited to become a Patron for the programme, I was delighted to accept. The Award recognises young people for their positive impact on their peers, communities, charities and others around them. I support, wholeheartedly, the celebration of young people and look forward to meeting many exceptional individuals during the course of my involvement with this unique programme.”

Each outstanding young individual selected receives the British Citizen Youth Award Medal of Honour and will be invited to meet Dr George and other Awards Patrons at the Palace of Westminster for the official Medal Presentation Ceremony in October 2021, Covid restrictions permitting.

Dame Mary Perkins, Specsavers’ founder and British Citizen Youth Awards Patron, says: “In what has undoubtedly been a tough 18 months, we’re delighted to take the opportunity to shine a light on the remarkable young people in our communities, many of whom have given so generously and with no agenda, putting others before themselves – it truly is a privilege to be involved in identifying these unsung heroes who can be a source of inspiration to us all.”

If you know a young person 18 or under that has gone over and above, especially during (but not limited to) the challenging past year, visit www.britishcitizenawards.co.uk and nominate today. Nominations close on 16 July 2021.