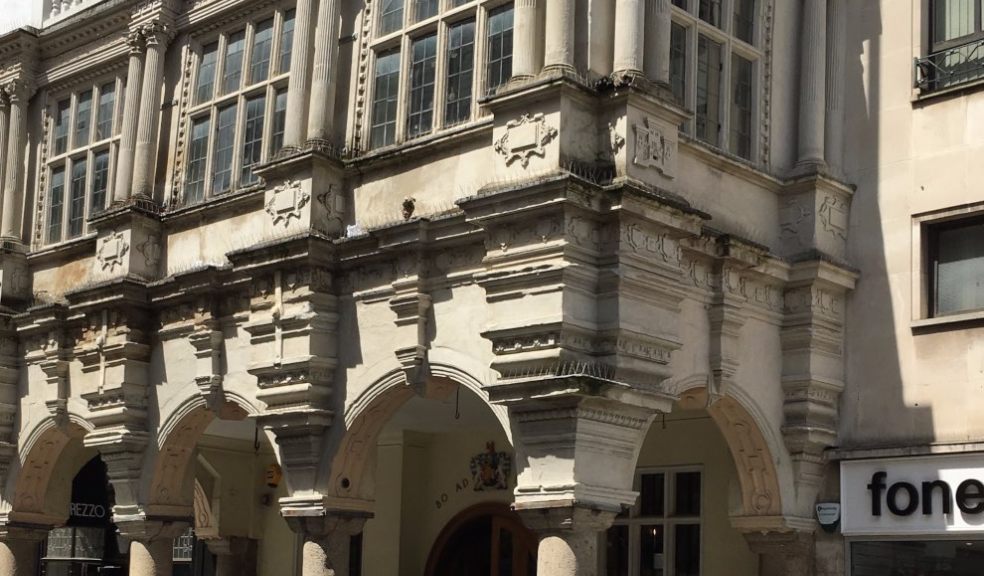 SSAFA Devon will be showcasing designs from Sir Norman Hartnell, a world-famous haute couture designer, to raise money and awareness for SSAFA, the Armed Forces charity.

On Friday 5th and Saturday 6th April, SSAFA Devon will be hosting a private collection of gowns, drawings and memorabilia by the late Sir Norman Hartnell KCVO, dress designer to Her Majesty the Queen, at The Guildhall in Exeter.

Sir Norman Hartnell was pre-eminent during the 40’s and 50’s dressing such stars as Vivien Leigh, Gertrude Lawrence, Marlène Dietrich and Elizabeth Taylor.

On show at the Guildhall on the 5th and 6th April will be a beautiful collection belonging to Mrs Claire Williams, SSAFA Branch Secretary for Devon. Sir Norman was her godfather and left dozens of dresses and original sketches to her.

Claire Williams, SSAFA Branch Secretary for Devon, said: “There are just so many dresses that I have to keep them boxed up in storage, so this is a wonderful opportunity to show them the light of day and allow the people of Devon to come and see them’’

Visitors will also be able to see dresses from the Latin America Exhibition which were last exhibited in 1945, (again by SSAFA), when they raised £10,000 during a Nationwide tour.

The exhibition is in aid of raising awareness and much needed funds for SSAFA Devon’s work supporting local serving and ex-serving personnel, and their families. Tickets to the event cost just £5.00 and will be available on the door between 10.00 and 16.00.

In addition, visitors will have the opportunity to attend an exclusive viewing with a talk by Mrs Claire Williams, on Friday 5th April between 17.30 and 19.00. Tickets for the exclusive evening are £10 and are limited. If you would like to purchase a ticket in advance, please ring 01392 254611 to purchase.

The exhibition is being mounted with the help of the Mayor of Exeter’s office. SSAFA was chosen by Cllr Rob Hannaford as his charity for his term as Lord Mayor.

SSAFA Devon needs recruits to work as caseworkers in the County.  If you would like to hear how you can support Devon’s service personnel and their families, please call 01392 254611 or email Devon.branch@ssafa.org.uk

SSAFA, the Armed Forces charity provides lifelong support to anyone who is currently serving or has ever served in the Forces, and their families. This includes both regulars and reserves.