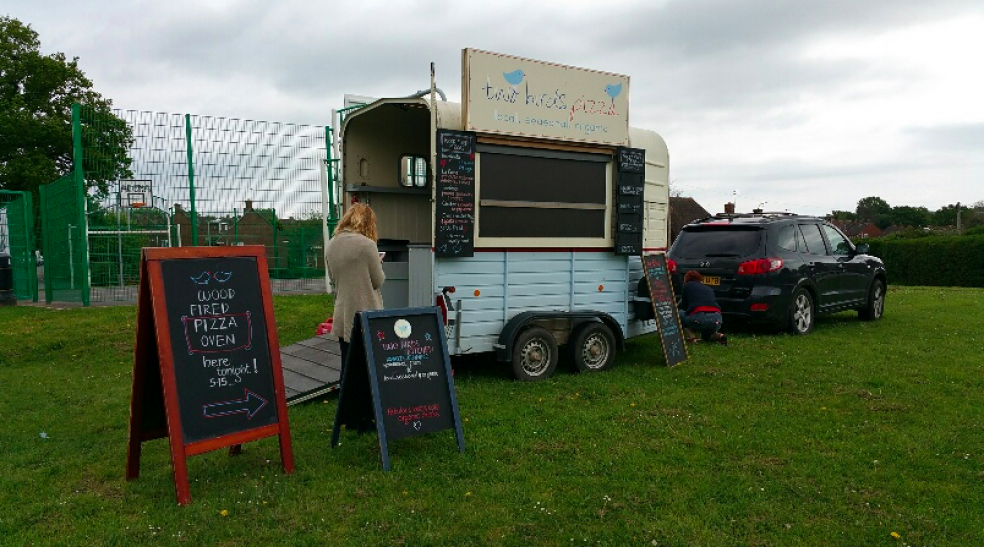 Staff from the East Devon Homes Community Development service at East Devon District Council did an outstanding job organising the Littleham Community Festival, which took place on Saturday 14 May.

This action packed event proved a hit with local residents, with around 240 people of all ages turning out to take part in a wide range of fun activities.

Funtasia Entertainment provided an outdoor skittle alley and a fun-fair style stall with plenty of prizes.

Professional magician and illusionist Romeo Diamond mesmerised his audience with non-stop entertainment, while the Devon Youth Service had plenty to offer in terms of enthusiastic karaoke style singing for young people.

Further opportunities for audience participation abounded in the form of circus skills, while the energetically inclined could test their stamina on the Smoothie bike, which was run by East Devon’s Community Development team. For little ones, East Devon resident Julie Clayden did some amazing face painting.

The Men’s Shed organised and built a Splat the Rat, which proved tremendously popular, as did the Exmouth bouncy castle, which also provided some of the music for the Festival.

Anyone in need of an energy boost was able to take full advantage of delicious wood-fired pizzas made by Two Bird Pizza, which went down a treat with hungry people.

East Devon Homes Community Development Worker, Mark Gerry said: “I just want to say an enormous thank you to everyone for making this amazing and hugely successful event happen. There was a fantastic atmosphere and it was really rewarding to see so many faces. The event provided people with opportunities to make new friends, which was one of the aims of this festival. The council wants to bring communities together and encourage them to be sustainable, as well as introduce them to healthier lifestyle opportunities. I would especially like to thank our local Police officers and Fire Brigade for attending this event and being on hand to answer any questions.”