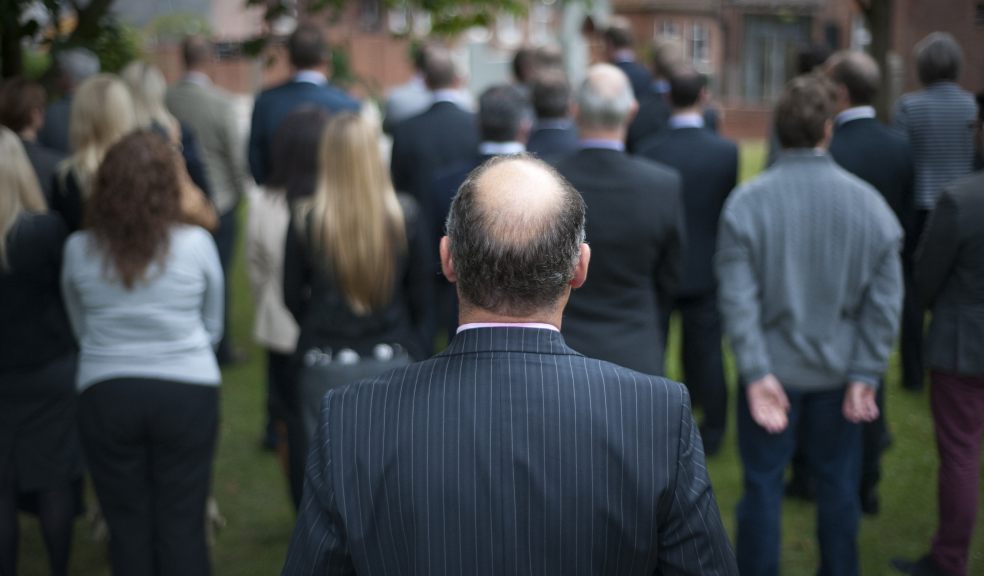 Nominations for the Exeter Power 50 2013 have opened. The new awards aim to recognise the city’s individuals who are dedicated to Exeter through their work in the business, community, creative arts or sports sectors. Nominations are invited from colleagues, clients and communities.  With over 80 nominations already received, the nomination window closes on 15 October 2013.

The Exeter Power 50 will celebrate the exploits, innovation and entrepreneurship of those individuals who have helped to power the reputation, economic, social and cultural success of the city.

From nominations across five categories, 50 people will be identified as having in some way, influenced or made contributions to the greater well being of the city. There will be five category winners, with one person being awarded the Power 50 ‘City’s Most Influential Award’ for their extensive efforts.

David Kirk, of Kirk Hills Chartered Accountants, a sponsor of the event said “These awards are about celebrating the success of the city by recognising those individuals who are the power behind this success. We are looking for nominations for individuals from all aspects of the business and cultural life of the city. Exeter is clearly a very vibrant city on an upwards curve”

The awards will be presented at a red carpet event on 7 November at The Forum, The University of Exeter.

As sponsor and host of the Awards Reception, Event Exeter at the University of Exeter has embraced the Exeter Power 50. Sarah Snow, Head of Event Exeter said, “We’re thrilled to be sponsoring the Exeter Power 50 in its inaugural year. As well as supporting the forward thinking and innovative vision of the University, the awards align with our goal of supporting and celebrating the local business community. Our flagship new building, the award-winning Forum will make the perfect venue for the Awards Reception and we look forward to welcoming people to this vibrant space.”

The event has been created by David Kirk of Kirk Hills Chartered Accountants and Richard Marsh of the Mill Management Consultancy and is sponsored by Kitsons Solicitors, Arbuthnot Latham Bank, Hall and Scott Estate Agents, The University of Exeter and Kirk Hills.

To nominate someone who you believe deserves recognition for their work in Exeter, log onto www.power50.co.uk and complete the nomination form.