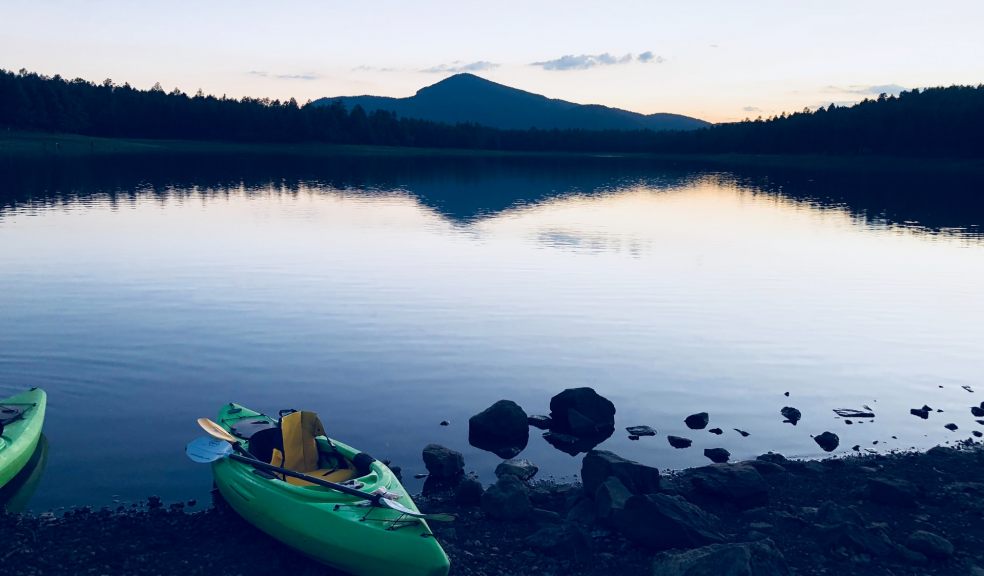 Fishing is one of the few activities that one can do by themselves and be both relaxed, yet completely engaged. It’s you, the water, time, and a bit of technique. Depending on where you fish, or what kind of catch you’re looking for, you can modulate the experience and take it as easy or intense as you want it to be. You’re in control. You’re calling the shots. But truth be told, sometimes even the most avid fishing fans may want to switch things up a bit. This is where kayaking comes in. Kayaking and fishing from a kayak are among the fastest-growing incarnations of the sport. It’s gaining massive traction all over the world, and for good reason. If you’ve been in the fishing world long enough, you’ve heard of it. Ever been curious about the hype? Here’s why it’s so popular.

Anyone Can Do It

Kayak fishing is something that anyone can do. Some people say that as a marketing ploy, but kayak fishing truly does fall into that category. As long as you can move your arms, you’re good. You don’t even need to be independently mobile. You’re not pedaling on a swan raft like you’re in Echo Park. All you need are some beginner tips for kayak fishing, the actual gear, and you’ll be on your way to a wonderfully enjoyable day. You’re not going to be an expert overnight. But unlike other sports where the skill barrier is quite high, the entry point for kayak fishing is just right. You’ll get the hang of it pretty quickly. Getting good though is a completely different story.

The thing about being on any sort of craft while fishing is that they can hear you a mile away. That’s not an exaggeration, the amount of sound that an engine produces through a liquid medium reverberates so far that the total radius of its reach can hit a mile. But if you’re using a kayak, you don't have that problem. You’re not filling the water with that engine-knocking sound and squeaky rudder shifting. You can sneak up on the fish. You can quietly get to areas that yield such a high probability of catching something that you’ll barely believe how easy it was.

The barrier to entry on a boat is pretty high. Most people who own boats are either in debt, objectively wealthy, or are looking to sell that rust bucket they thought he’d bring out to the sea at least twice a month. A kayak is much cheaper. You can find a decent fishing kayak for three figures if you’re lucky. Even then, there are payment plans and credit plans online that you can take advantage of. There’s no reason not to get one if you’re into the sport. Plus, you’ll be getting in those rowing reps heading out into the water. It’s still a tremendous workout and much cheaper than an exercise row machine. Might as well get an actual kayak.

There are so many more upsides to kayak fishing that aren’t even mentioned here. All in all, it’s a great new way to enjoy fishing. It’s the same sport from a new perspective. You can have your time with the sea, your daily exercise, and maybe even a fish, all because you tried something new.