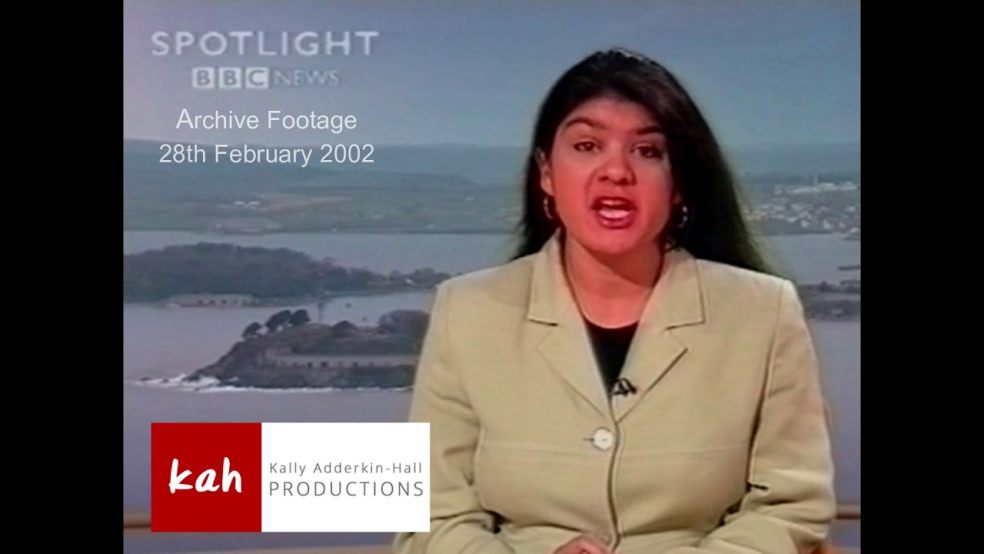 As Devon and Cornwall Police begin their Christmas drink drive campaign, former BBC Spotlight presenter Kally Adderkin-Hall looks back at the local case she reported on of Sarah Kettle which went on to change the law and the way the police in this country catch drink drivers.

Sarah Kettle from Falmouth was only 33 and in her mother’s words “living life to full” when she was killed in a car crash on the way home from work in November 1999.

Her mother Mary Kettle received the devastating news from the police that her daughter had been killed due to a driver who “had been driving his car at a very fast speed.  But it was only when we had an inquest that the story evolved."

At the inquest in was revealed that the driver of the other car was drunk and the coroner recorded an open verdict saying that Sarah was an innocent victim of someone who had been drinking. However due to lack of evidence he was unable to record an unlawful death verdict.

Part of the problem was that the driver of the other car that had killed Sarah was unconscious and the law at the time of the accident meant his it was unlawful for the doctors or police to take a sample of blood - doctors would have been committing assault if they had taken a sample without permission.

The other driver Gary Rowe from Redruth, Cornwall later recovered but with no evidence of alcohol in his blood the very most he could be prosecuted for was careless driving, which he plead guilty to and was fined £250 and banned from driving for two years.

Sarah’s mother Mary Kettle than began a tireless campaign to change the law to stop other drink driver killers getting away. “The case showed the police just could not do their job. They could not breathalyse him at the scene because the doctor said he was in a life-threatening condition. Then the police went back and were told the same - this was the next day."

Mary Kettle began her campaign and petitioned her local Labour MP for Falmouth, Candy Atherton, met former Home Office Minister Charles Clarke to press for changes to the law. It was then that BBC Spotlight covered the story from the campaign all the way until March 2002 when Mary won her campaign, with the government telling Mary Kettle, of Falmouth, Cornwall, that the law is being changed so blood samples can be taken from unconscious drivers.

This change of the law is still in affect today and is very widely used.