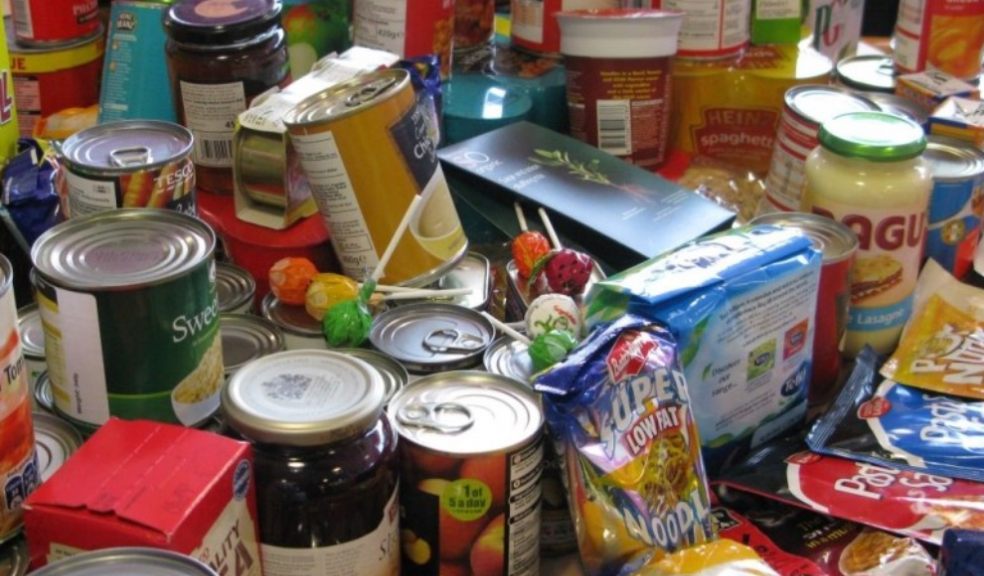 Investec has announced that it is extending its partnership with food banks across the UK and supplying food banks in 15 UK cities with essential supplies.

Aiming to feed around 3,800 people every week across the country, Investec will be supplying around 20,000 food items on a weekly basis to each of the 15 food banks, which will help support the wider 20 food banks and 63 distribution centres in those networks. This is in addition to the 18,000 food items supplied every week in east London, supporting hundreds of families in need.

The demand for food banks has increased 148 per cent on average since the outbreak of covid-19.

Mark Richardson from the Exeter Foodbank said: n“We are currently giving food to about 250+ people per week and we are expecting this to increase again over the next few months. Investec’s generous commitment offers much needed stability at a very difficult time, which is allowing us to focus on offering essential support to those most vulnerable.”

Susan Hudson, Investec Wealth & Investment comments: “At Investec, we fully believe in supporting our local communities and strive to live within society, rather than off of it. Living in Exeter myself, I am very proud that we are able to use our networks to create new supply chains that ensure the food banks have the essential supplies they need.”

The most significantly impacted is Bristol, reporting a 216 per cent increase in demand and now supporting over 560 people each week where they previously supported 178. Over half of those fed are children.

Bournemouth has also felt the strain, as their numbers rose to 273 people per week, a 104 per cent rise; with around a quarter of their numbers being children.

Sheffield has also seen a huge rise in people in need, with 100 to 181 per cent increases in demand across their food banks. In the last week, they supported 225 households where pre-crisis they were supporting around 80. In context, this is a shift from distributing just above just under two tonnes weekly to over five.

Early data from The Trussell Trust shows a huge rise in demand in London. Investec learnt that of the people depending on the food banks in Hackney, Newham and Tower Hamlets:

●      67 per cent are now dependent as a result of coronavirus, or underlying health and disability issues

Investec is working with key suppliers - including Creed in England, Dunns in Scotland, Lidl in Northern Ireland, and Aldi in London - to create the supply chains necessary to stock the food banks.

At the start of the pandemic, Investec committed to providing the funds to ensure the supply to food banks across three London boroughs - Tower Hamlets, Newham, and Hackney - for at least twelve weeks, starting from Monday 6th April. The ambition has always been that food banks will have more than they need over the coming months - and Investec are committed to working with them as long as required.

All the food banks belong to the Trussell Trust apart from Edinburgh’s Fresh Start, who are a longstanding community partner of Investec, as well Newham’s First Love Foundation in east London.

Deborah Sayagh, Investec Private Bank, commented: “Our ambition in supporting the food banks is that they will always have more than they need over the coming months. In east London, we have been able to supply nearly 100,000 food items and support hundreds of families through this crisis. We are committed to working with them as long as required.

At Investec, we fully believe in supporting our local communities and making sure that we live within society, rather than off of it. We are therefore incredibly proud to be able to use our networks and client relationships to create new supply chains that ensure the food banks - and thus those most vulnerable - have the essential supplies that they need."