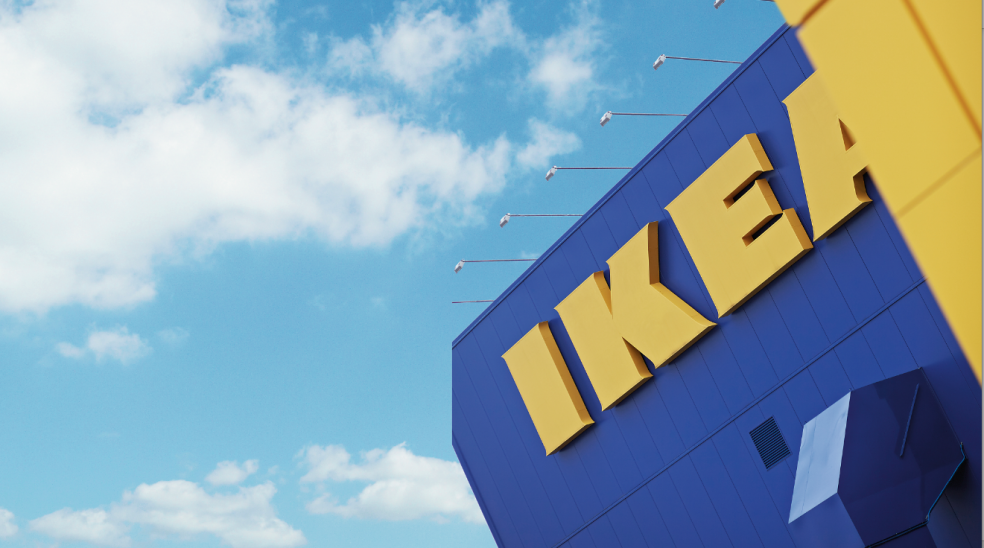 Rumours and rumblings about the potential arrival of Swedish giant IKEA to Exeter's growing list of big name retailers have rumbled on for years - in 2001 plans to open a store failed because the City Council was unable to identify a site of sufficient size to satisfy the retail giant's needs.

However, we could well be moving a step closer to this becoming reality. It is now believed that a site near Sandy Park and opposite Tesco has been identified as of a sufficient size and therefore the preferred site following discussions with Exeter City Council.

"IKEA has been identifying sites around the country for potential stores, including the South West of England.

"We have worked with Exeter City Council to identify a number of locations that could be suitable in the Exeter area. However, these discussions are continuing so we are unable to comment further at this point in time."

Due to the previous setbacks it is understandable that the store is reticent to say too much about future plans, but a formal planning application is expected within the next few weeks. If all goes according to plan, the new store could be open by 2015, creating approximately 300 jobs.

Derek Phillips, Vice President of Exeter Chamber of Commerce, said: "This is very good news for Exeter and demonstrates its pre-eminence as a retail destination of the South West."

In the fiscal year 2012 (1 September 2011 to 31 August 2012), IKEA Group total sales increased by 9.5% (7.1% adjusted for currency impact) and sales in existing stores grew by 4.6% (adjusted for currency impact). Its net profit increased by 8.0% to €3.2 billion, thanks to the higher sales volume and a continued cost focus. Meanwhile, IKEA continued lowering prices for customers and further improved product quality. Over the past decade, IKEA has continued to lower prices to customers, ensuring it has not suffered the same fate as other retail giants.

Mikael Ohlsson, President and CEO of the IKEA Group says, “The IKEA business idea is more relevant than ever. People around the world are more value conscious and appreciate beautifully designed and functional home furnishing solutions at affordable prices. In FY12, we managed to grow in most markets. The markets where we grew the most were China, Russia and Poland, closely followed by the US and Germany. We opened 11 new stores and welcomed 8,000 more co-workers."

Let us know what you think of this news? Would you shop in Exeter's Ikea? Email ted@thedailyuk.com