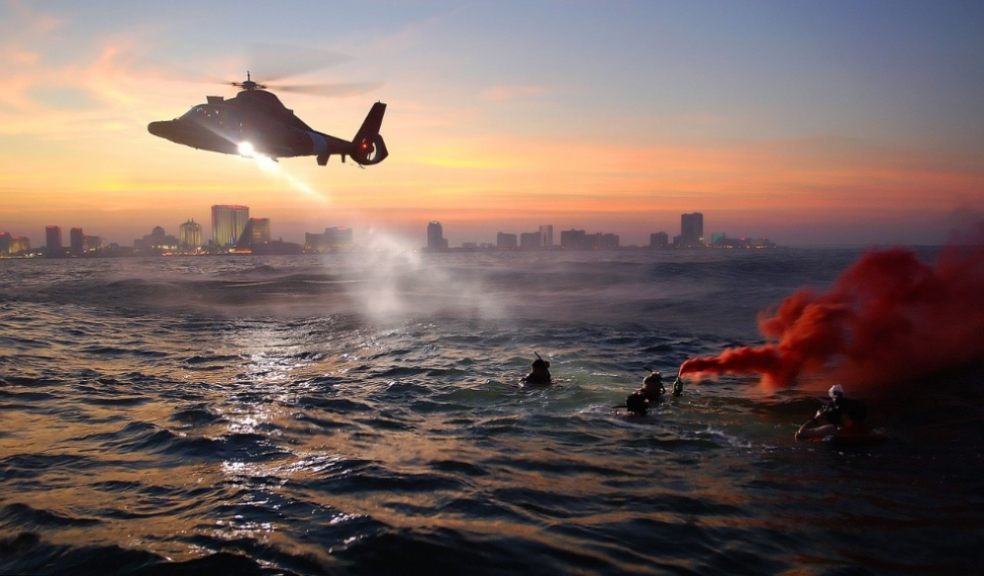 Unfortunately, anticipating disasters is not something that can be done on a frequent basis. You can’t live your life in fear, waiting for the next disaster or emergency that’s going to happen. But this doesn’t mean that you should completely leave it up to fate. While there is no standard way to prepare for all emergencies at the same time, there are some general rules and protocols that you can follow to keep yourself as safe as possible in most scenarios. In this guide, we’ll be showing you the best ways to prepare for emergencies.

The Type of Emergencies to Expect

While it’s hard to pinpoint the exact time and date of a disaster, it’s still possible to determine the probability of a certain type of emergency. There is no single way to prepare for all emergencies, which is why it’s important to try to anticipate the type of emergency that’s more likely to happen. Earthquakes are known to be a frequent occurrence in a lot of countries, and while their intensity isn’t always consistent, you can still put it at the top of emergencies to prepare for. Wildfires are to be expected in areas where a lot of forests exist without a lot of rain, Southern California, for example.

If you’re in a low-lying area known for floods, it’s only natural for residents to expect it to happen at least once every few years. Tornadoes are more common disasters in states like Texas, Oklahoma, Alabama, and Ohio; the national alerts can be used to your advantage in this case. If you notice that the location you’re in has below-freezing temperatures, you should add blizzards to the list of probable emergencies. These are the natural disasters that are most common and probable, but they are still not entirely exclusive.

If you’re used to power outages, you may already have a generator on standby. But even if your area isn’t known for blackouts, some disasters can cause serious power outages that last for multiple days. If you’re planning to get a generator, you should consider a quiet generator for your home. These generators hit two birds with one stone; they’ll provide you with the power you need while being quieter and less annoying than conventional generators. With one of those, you and your neighbors won’t be bothered by the constant noise of a running motor in case of an emergency.

Since the majority of us have smartphones, it’s time to put them to good use in our fight against emergencies. You can set up applications from official creators and institutions that allow you to get a notification of the latest update on a certain type of emergency that you’re expecting. Some of these applications can be used by employers to notify their teams of any ongoing emergency in real-time.

A lot of people don’t properly prepare for a true emergency getaway. While this scenario is seriously unfavorable, odd, and annoying, preparing to leave the house in a hurry is a serious concern that you should always consider. If the emergency calls for leaving the house quickly, you need to properly prepare the things you’re going to need with you. A lot of people pack an emergency bag way ahead of an emergency to avoid leaving in a rush while forgetting most of the stuff they need. Here is a list of the most important supplies you should take with you. 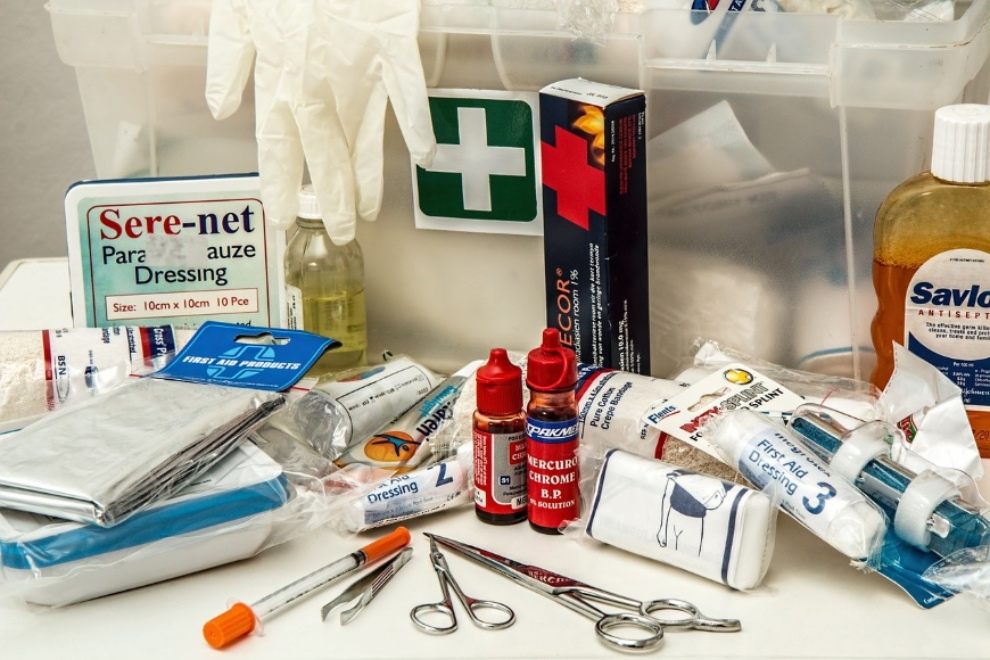 Creating a Course of Action

The panic that can be induced from an emergency can be terrifyingly paralyzing. This effect is even more pronounced when you have your family with you, requiring you to think about more than just yourself. Devising an action plan is the best way to ensure that you can escape any emergency. It’s important to keep your family in the loop about designated procedures and locations you can meet up in case you get separated. You can choose two places; one’s close to your home and the other should be a bit further away. You should also create a list of the most important numbers that you can call during an emergency. You can print them in a little paper and even make copies for your family.

Taking matters into your own hands by properly preparing for an emergency is going to put your mind at ease in the long run. The inevitability of some disasters leaves you no choice but to be prepared if you want to weather them out. You do not want to be on the wrong side of a disaster or an emergency, so be sure to always take the necessary precautions.