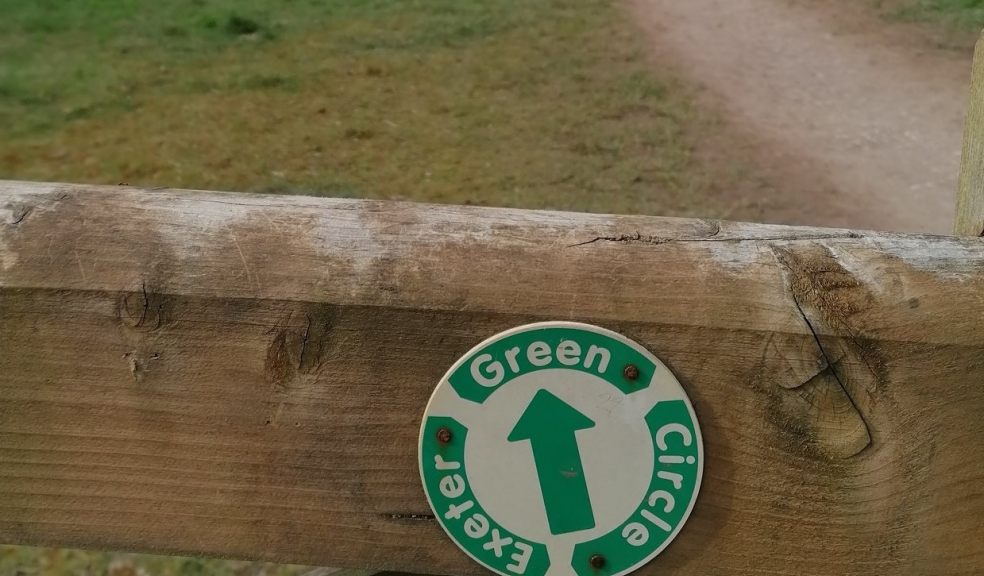 I have worked as an environmental journalist and climate communicator for many years. Climate change concerns me greatly, as I care deeply for all life on this planet and I have two young daughters who will one day inherit the world we have created. Effective climate action is imperative, and it begins at a local level.

Although I have worked on a national and even global scale advocating for climate action, local community has always been at the heart of what I do -it’s where I started out and I am on the committee of a local community group and have been a school governor for two years.

I have been disillusioned with politics for many years since leaving The Green Party after clashing with some of their policies. It is imperative that climate action is based on scientific evidence, and that it factors in social justice issues. I was therefore surprised and impressed to learn that my local, Labour-led City Council has quietly been paving the way on climate action for years. This first came to my attention when I learned about their investments in Passivhaus-standard homes.

I’ve long been an advocate for the Passivhaus, or ‘passive house’ model for housing, which originated in Germany in the 1970s. It outlines a voluntary standard for energy efficiency that reduces a building's ecological footprint. This results in low carbon buildings that require little energy for heating or cooling.

Apparently the original motivation for the Council building these houses was to combat fuel poverty. By achieving this, the Council has successfully married social justice concerns with environmental ones, which is how effective environmentalism should work. Climate action cannot leave behind our most disadvantaged and marginalised communities, particularly since they will feel the impacts of climate change the keenest. I have always been vocal about this, but have rarely seen it taken into account.

Exeter’s Passivhaus model has drawn national media attention, most recently appearing in an article in The Guardian. Over a decade the Council has developed over 100 certified Passivhaus homes, including the UK’s first multi-residential Passivhaus development in 2010. Of these homes, over 60% of residents have not needed to switch on their heating since the homes were occupied. This is an astounding figure and I am amazed at how few local people know about it.

We should be proud of Exeter’s green credentials, and give credit where it is due. The Council is now building the St Sidwell’s Leisure Complex, which is being built to Passivhaus standard. It will also have a filtering system that will significantly reduce the need to for chemical additives to the water in the pools. This shows groundbreaking ambition and is also good news for the environment.

The more I have looked into the Council’s green ambitions, the more impressed I have become. The Council is developing its own retrofitting service to bring all of its Council homes up to the same energy efficiency by 2030, and it is fitting solar panels on almost all of its buildings. Again, this scheme has been in progress since 2014, which is well before national and global net zero date ambitions were being set. It would be accurate to call these undertakings visionary.

Net zero ambitions can sometimes be tokenistic, but Exeter is truly walking the walk with clean energy. The Council has started work on a large local solar farm by obtaining an EU grant of £3.5M. In my work I often talk about conserving our wild spaces and my concerns regarding how much land can be given to large scale projects. However this 1.2 MW solar farm of 3,702 panels will be well placed, on an old landfill site rather than taking over acres of our countryside.

What about cars? As a non-driver this question is never far from my lips. The way we drive is set to change on a global scale, as we move towards an electric model or transport in order to lower emissions, reduce air pollution and improve air quality. With this in mind, Exeter City Council has created an Electric Vehicle Strategy to encourage the use and ownership of electric vehicles. They have also installed charging points for electric vehicles in the car parks powered by the canopy solar panels outlined above. And an increasing number of the City Council’s own diesel fleet of vehicles are being replaced by electric vehicles. There has been a 75% reduction of CO2 emissions since 2010 as a result of electric pool cars being used by Council staff travelling for official duties. The overall impact of replacing the council’s aging diesel-powered vans has been a reduction in carbon emissions from the fleet by 35%. These are fantastic achievements which should be celebrated.

Frankly, if all local councils in the UK were working to mitigate emissions in this manner, I’d be much more confident that this country will meet its net zero ambition. In fact, while Johnson’s government generally dithers when it comes to creating an actual roadmap for its 2050 net zero target, Exeter has actually created a roadmap to its 2030 target by working with Exeter City Futures.

Last but not least, our invaluable green spaces are being protected. I was pleased to learn that my local park and the other Valley Parks in Devon have been put in the safe hands of the Devon Wildlife Trust, and that the Council has planted over 10,000 trees between the years 2000 and 2020 and 2,500 more in the last year. Many of the trees were planted across the city as part of the Council’s Urban Woodland project, but others have been introduced into parks and open spaces over the years to increase the tree coverage.

I think it generally goes without saying, but tree planting is vital for many different reasons, including biodiversity, carbon sequestration, lowering temperatures in urban areas (which is essential with increasingly frequent heatwaves), mental health benefits, and reducing the risk of flooding and drought. We simply cannot plant too many trees, and I have discovered that when it was last mapped in 2006 it was calculated that 24.5% of the city is covered by tree canopies. The Council’s aim is to reach 30% tree coverage across Exeter. This is truly something to be proud of.

After learning of these policies that are helping to create a better world for my children, I have decided to get fully involved. I’m running as a candidate in the upcoming City Council elections for my ward (Pennsylvania, Exeter). With the Labour-led Council at the helm, Exeter is already miles ahead of other UK cities in terms of meeting net zero targets. We are in a climate emergency and I’m glad to say that here in my home city we have the greenest Party leading the way on climate action. Let’s keep it that way, and shout it from the roof tops - just don’t step on the solar panels.