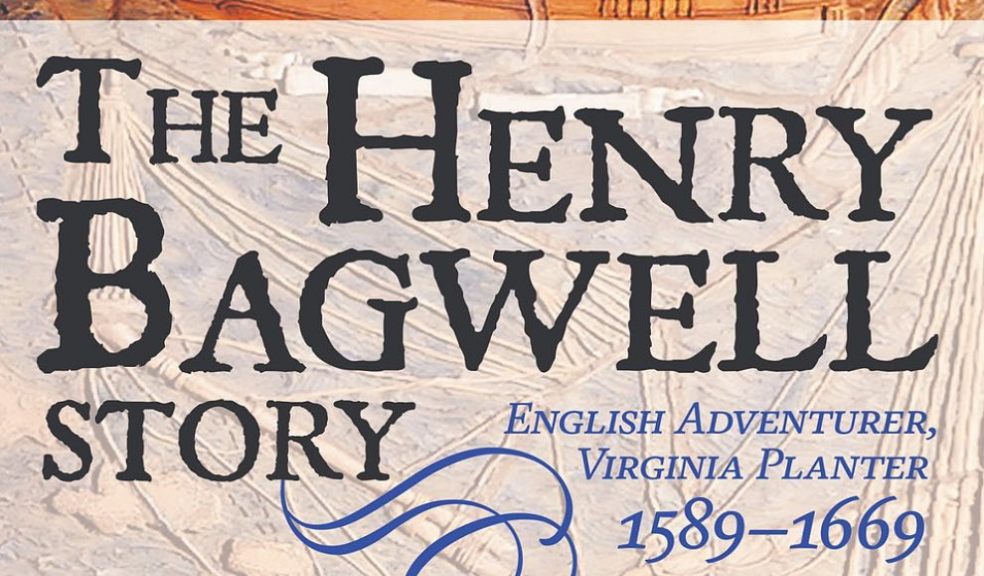 Family historian's success: First book to be published in USA

Ten years ago Margaret Rice set out to research the history into the Chappell family, who were merchants and mayors of Exeter during the reign of Queen Elizabeth I.

Thomas Chappell was mayor of Exeter in 1588, and is Rice’s direct ancestor.

One of Thomas’s grandsons, Henry Bagwell (born in 1589) was a passenger in 1609 on a ship called the Sea Venture, part of a fleet of ships bringing supplies and colonists to the struggling settlement known as James Fort, later Jamestown, England’s first permanent colony in the New World.

The Sea Venture was wrecked in a storm on the reefs of Bermuda, the survivors were marooned for nine months and finally reached Jamestown on May 21st 1610.

On board were many key officials including Sir Thomas Gates, from Colyford, the appointed Lieutenant – Governor of the Jamestown Colony, Sir George Somers from Lyme Regis,  the Admiral of the Fleet and a young man from Lyme Regis called Silvester Jourdaine, who, along with William Strachey,  wrote and published eye witness accounts of the voyage.

Henry first settled on the mainland, a few miles north of Jamestown.  He later moved across Chesapeake Bay to the Eastern Shore of Virginia where he became a substantial landowner, and family man.

Henry’s claim to fame, is his role in 1632, as the first Clerk of  Accomack- Northampton  County Court, the first judicial court established  in what is now the US. Henry’s signature is on the very first minutes of the Court meetings, and they still exist today.

This is the first biography of Henry Bagwell.

The result is a 220-page book that sets out what is known about Henry, a figure previously lost to history, though important in his time.

Records in Devon and Virginia provided the clues and Rice makes the most of them, principally from archives in the Devon Heritage Centre, Exeter and other local Heritage Centres in Devon, as well as the Eastern Shore Public Library, the Library of Virginia, among others.

Mike Sampson, honorary editor of Devon Historian, published by the Devon History Society, states, “This is how history should be written” and “this volume is a fitting memorial to Henry and the determination which he and others showed in finally establishing permanent settlements in Virginia.”

Margaret A “Maggie” Rice a retired teacher and child-care lecturer. This is her first book.  She lives with her husband Ray in Tiverton and they have two children and three grandsons.

Secant Publishing is an independent publisher located on the East coast of the USA, in Salisbury Maryland.  Now entering its eighth year of issuing and re-issuing books of particular interest to writers and readers in the Maryland area.