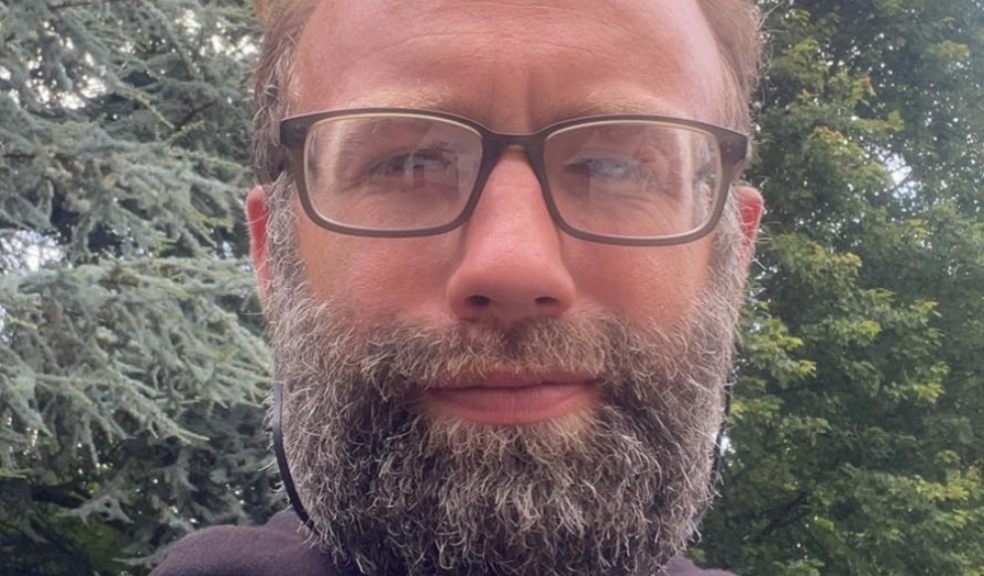 Police are growing increasingly concerned for the welfare of 35-year-old Thomas Worthington, who has been reported missing from the Exeter area.

Thomas was last heard from on Monday 21 March and had been staying in a tent near the River Exe.

He is described as being of medium build, with short brown hair and wearing glasses, and is 5ft 8in tall.

He may be wearing a casual clothing such as tracksuit bottoms, a T-shirt and a fleece top.

He is believed to be in the Exeter area.