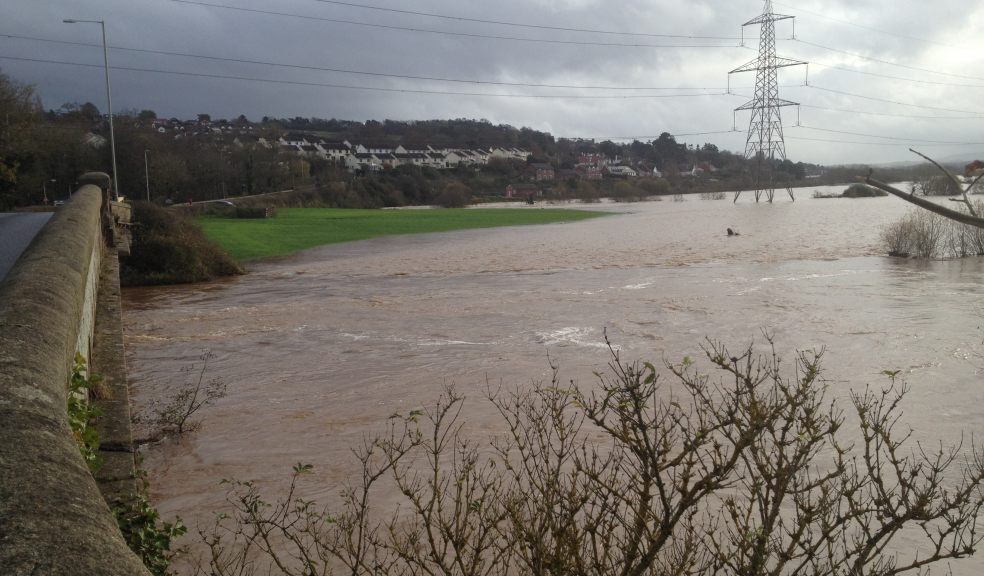 Heavy rain has been forecast again this evening and into tomorrow.

Further flooding and travel disruption is likely due to the ground being saturated from previous downpours.

Today many businesses were mopping up after one of the worst nights for flooding in recent history.

Hundred of reservations were cancelled at the Mill on the Exe after the pub was deluged by water.

At Cowley the river had burst its banks and the normally gently flowing water was cascading under the bridge.

Nearby, The Imperial suffered a power cut again believed to be a result of the weather.

An Environent Agency spokesman said: "Heavy rainfall yesterday and this morning has led to some significant river and surface water flooding in Cornwall and Devon, with widespread disruption to roads and property flooding in this area.

"Further heavy showers today and on Monday will fall on already very responsive river catchments and saturated ground leading to the likelihood of further significant flooding."

This evening the A377 began flooding again raising fears it may once again soon be impassable.