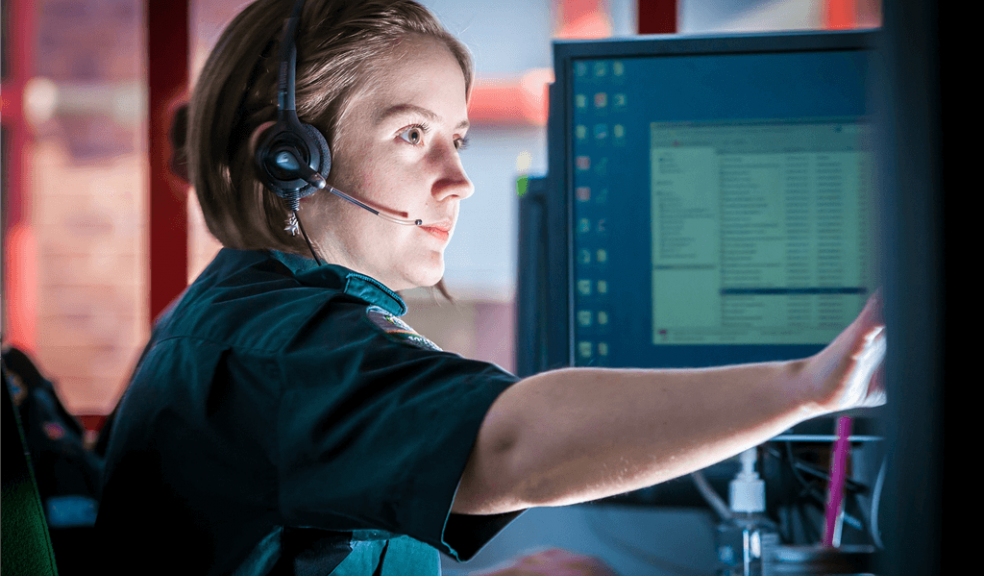 Paramedics at South Western Ambulance Service NHS Foundation Trust (SWASFT) are reminding people to only call 999 in an emergency and to use other more appropriate services for less urgent conditions.

It is estimated that one in ten calls into the ambulance service are from ‘frequent callers’ taking up over 200 hours a day of vital emergency team’s time -  putting a huge strain on the Trust.

Across the South West patch over the past year there have been 15 court convictions against frequent callers who have abused the system calling 999 ambulance control.  One was a court order after a lady from Devon made 129 calls in a three month period to emergency services when none of the calls were to life threatening emergencies.   Penalties range from Criminal Behavioural Orders, Community Orders, Fines, Court Injunctions and Custodial Sentences.

SWASFT has a dedicated frequent caller team that works with patients and other health care services to manage the demand on the ambulance service. The team follows a four-stage process from identifying a frequent caller through to an evaluation and review and, ultimately, a possible court hearing.

Paramedic Jonathan Hammond-Williams the Frequent Caller Lead, said: “The Trust takes the issue of frequent callers very seriously. Those who are not in genuine need can use precious resources that should be allocated to those who are in a life-threatening time critical condition.

“Callers can be found guilty of abusing the system and causing annoyance, inconvenience or anxiety through the Misuse of Communications Act for repeated inappropriate calls to 999 services. We seek prosecutions of people found to be abusing the system because it can, and does put other people’s lives at risk.”

Not everyone defined as a frequent caller is ‘abusing’ the system. There are legitimate cases where someone may be at the end of their life or have a complex, ongoing medical condition meaning that frequent access to emergency care is required.  The circumstances surrounding each individual identified as being a frequent caller are reviewed to ensure support can be put in place to prevent the regular calls.

One previous frequent caller, who was helped by the multi-agency team, but wants to remain anonymous, said “I have come to my senses as to how busy they [the ambulance service] are, I was calling unnecessarily due to anxiety and my health worries.”

Another frequent caller said; “I was going round and round in a circle and I had had enough of going in and out of hospital with the same story. I haven’t had any alcohol since February and my life is different, much better, I can live again and enjoy myself.”

“If they are not medically unwell people should seek help from someone else like the AA or GP.  It’s hard when you are scared and don’t know what to do.”

There are around 2,000 active frequent callers in the ambulance service across the South West. Most of them fall into the more vulnerable groups, such as mental health, dementia, drug and alcohol or social care.

SWASFT is reminding people to only call 999 in an emergency and urging them to choose well.