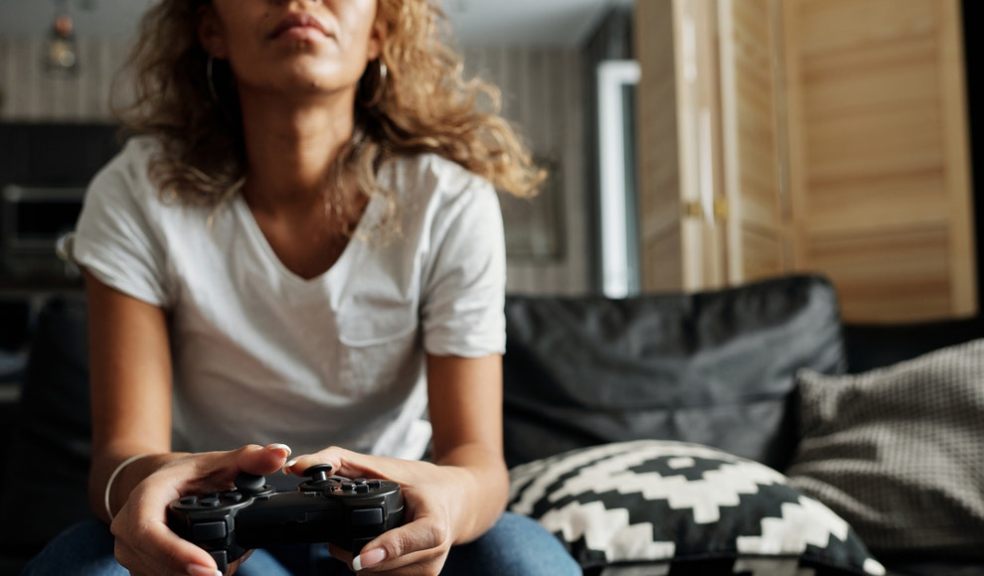 With the state of gaming now firmly on an international stage, it should be easier than ever to get involved in cutting-edge gaming experiences. This applies as much to Exeter as it does anywhere else in the developed world, where supply and demand should theoretically cater to everything players want. The contemporary state of gaming hasn’t made this as easy as we would like, however, with some major issues standing in the way of modern gaming adoption. Whether you’re looking to buy a system for yourself or surprise someone you love, here’s what you need to keep in mind.

As of mid-2021, there are two major reasons why new gaming systems have seen massive shortages, and both apply to what we have available here in Exeter. The first is the global semiconductor shortage, which has been an ongoing problem since early 2020. As a result of only a few manufacturers working on high-tech chips, the development of these crucial components is highly specialised, so increasing supply isn't feasible in a short time. Since new consoles, video cards, mobiles, and vehicles all rely on these chips, it’s likely to be some time until supply finally catches up to demand, or until output increases. 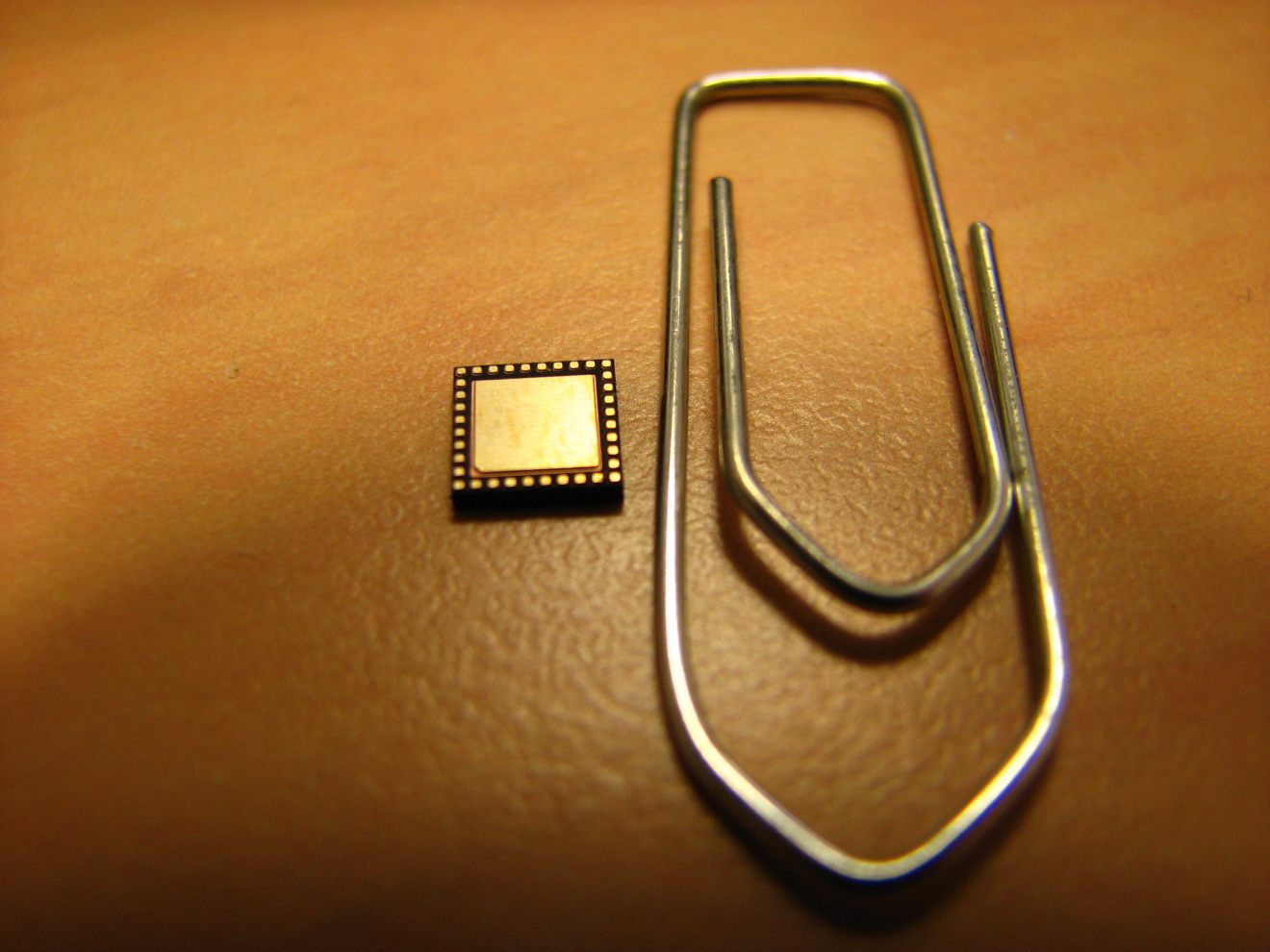 The other issue is that of scalpers. Rather than affecting the production line, these scalpers target new goods, using automated bots to buy up releases far faster than most people can. These scalpers then sell the products back to users at vastly inflated prices, while also ensuring players have no way to receive warrantees.

The big question, and unfortunately not one that is likely to give any satisfying answers. In simple terms, the best way to overcome the limited supply is just to wait, as frustrating as that might be to read. To this end, you could consider turning to new titles on existing systems or, alternatively, setting up alerts with physical retailers.

New titles on existing systems still represent some of the best experiences around, especially considering newer consoles are yet to receive many of what we call ‘killer apps’. A great example of this could be found in the active arena of slot games, which are constantly updated with new entries. Here, games like Cleopatra II and Sky Vault still offer world-class experiences and are scalable enough to play perfectly on phones even a few generations old. There's a huge library to choose from, so don't forget to explore what's on offer.

For alerts, your best bet is to turn to physical stores over online ones, as online storefronts are far more easily tricked by scalpers. To this end, local game stores like GAME Exeter, Electro Games, and CeX should be checked to see if they're accepting new names on their waitlists. These stores will often get their systems directly from manufacturers, so they're able to sidestep the bot and scalper menace. Just remember that you'll have to visit in person and that you should do your best not to dress as whatever you imagine a scalper to look like. 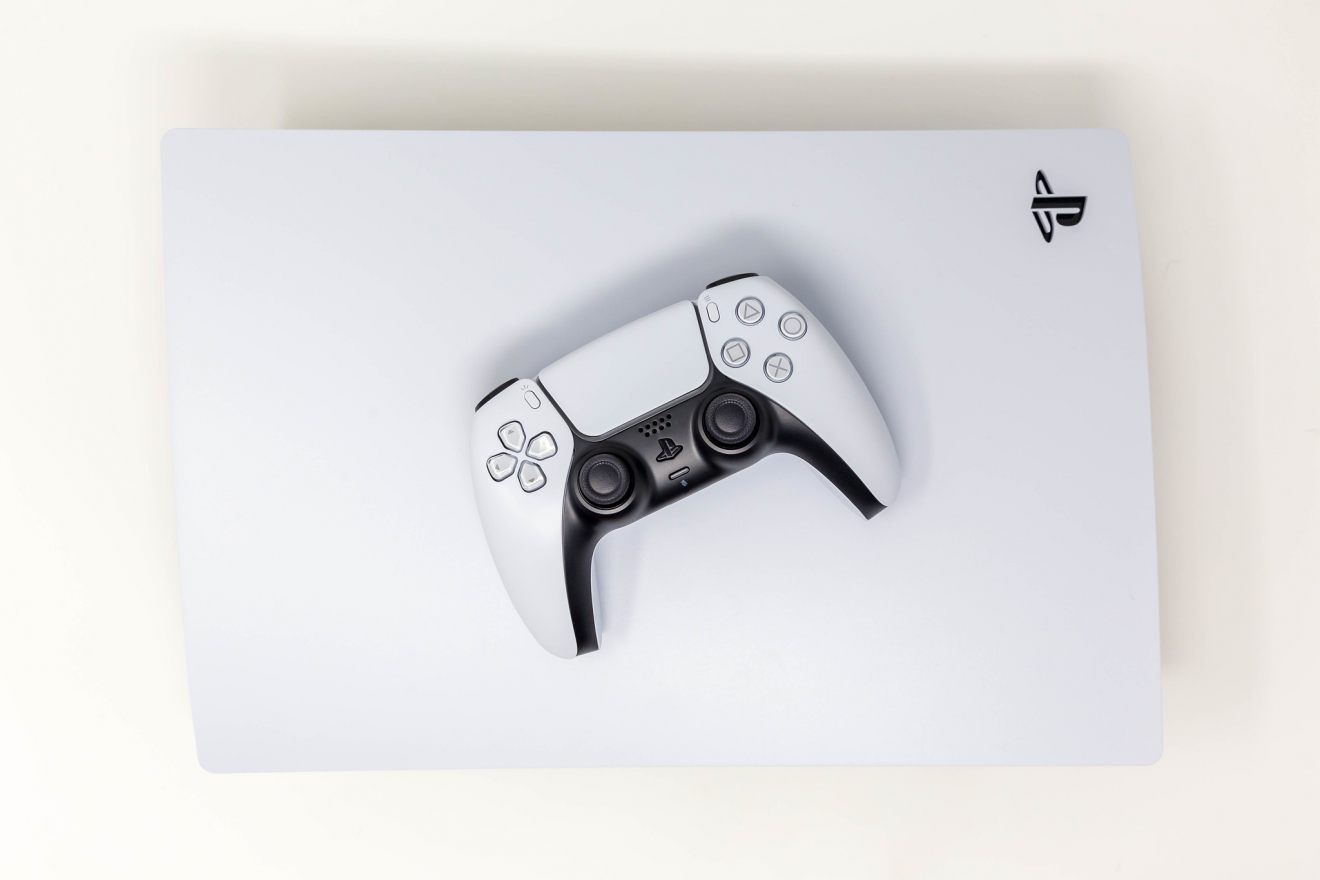 "A new Sony PlayStation 5 Digital Edition" (CC BY 2.0) by verchmarco

While it sucks for everyone that there are no simple solutions for the system supply problem, we can at least rest assured that the issue won't last forever. Not being able to find systems on shelves a year after launch really speaks to a failure of the existing sales systems, and we hope it’s an issue that manufacturers will do more to remedy in the future. Until then, sign up where you can, check out what’s available for systems you already have, and, most importantly, don’t be tempted to become one of the presumedly moustache-twirling scalping bad guys yourself.