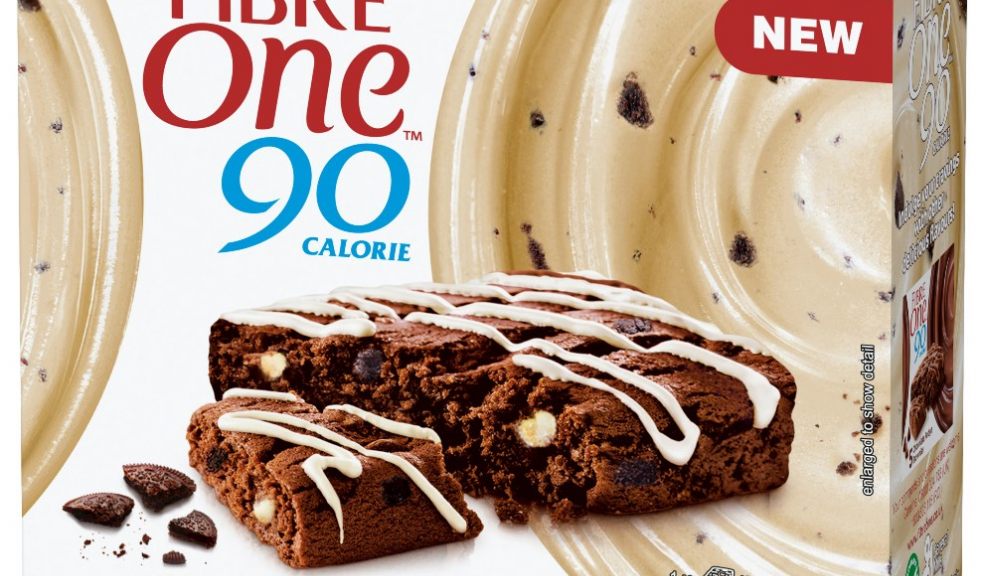 New YouGov research sponsored by Fibre One, the indulgent 90 calorie treat, has revealed that adults in South West England would like fewer possessions, to spend less time worrying and prefer to spend time on traditional hobbies than using screens.

Nearly a quarter of the working population is exclusively working from home at present, blurring the line between home and work.

To help redress the balance, Fibre One has launched the ‘Take30 Challenge’, to encourage vital self-care in 2021. The initiative has been created to mark Fibre One Chocolate Fudge Brownies’ new recipe, with 30% less sugar but the same great taste.

Since the start of the first lockdown, almost a third of respondents (29%) admitted to consuming more added sugar. A similar amount of people (36%) say that they would like to eat less sugar in the future.

Adrienne Burke, Marketing Manager, said: “The results are clear – we all need a break. From work, from screens and from the relentless challenges we face as the pandemic continues. We have launched the Take30 Challenge to mark the 30% sugar reduction in our Fibre One Chocolate Fudge Brownies, as we believe it is the perfect tool to take time for you. Whether you can take a 30-hour screen detox or simply dive into a good read for 30 minutes, we all need the mental break to boost our wellbeing.”