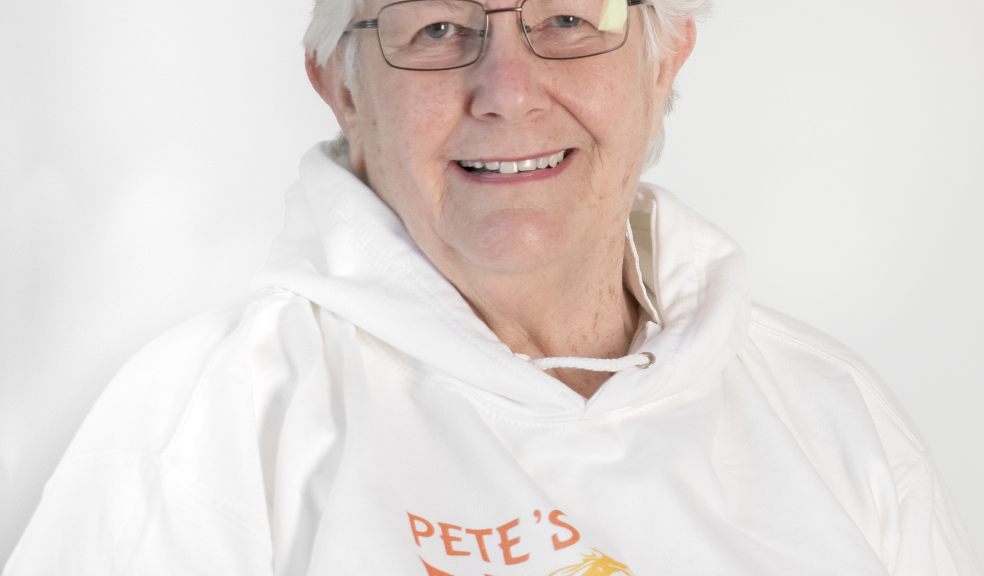 A fast-growing charity that supports suicide bereaved families is appealing for new trustees to help shape its bright future.
Award-winning Pete’s Dragons, which has received national and international recognition, is on the lookout for volunteers to join its board as it continues to expand ‘exponentially’.

The Exmouth-based charity supports families and individuals across Devon and also provides market-leading suicide prevention training around the country and abroad.

Pete’s Dragons currently has a caseload of 91, which equates to around 300 people across Devon.

Its chair of trustees Janet Ash says pride in seeing Pete’s Dragons grow by the week – and its reputation spread around the UK and overseas – has been the highlight of her year on the board.

Trustees take ultimate responsibility for the wellbeing and safe governance of a charity, act as a 'critical friend' of paid and voluntary workers and monitor legal and financial requirements.

Janet, who is in her seventies and lives in Exmouth, spent three years providing bereavement support for Pete’s Dragons before she was asked to consider becoming a trustee.

“I have had a lifetime of being schools' governors and have been a trustee of another charity and so I accepted the invitation because it seemed I could be of help,” she said.

“It is exciting being involved in the development of the charity - in time this involvement might expand and the trustees might create sub groups to provide even more practical support, for example, taking responsibility for fundraising events, leaving the staff freer to fulfil their main roles.

“The fact that Pete's Dragons is safe and well and is expanding exponentially is firstly down to the imaginative and skilled work of the staff led by the CEO, but also, I like to think, because of the support provided by the trustees. Together we are a good team.

“There are many proud moments being a trustee of Pete's Dragons - this could be summed up by the fact that the charity's work is expanding weekly; that this Devon-based charity is becoming known throughout the country and even abroad and that the achievements of the charity are symbolised by the growing number of prizes and accolades it has already received.

“We would welcome new trustees. Our current team is too small now that the charity is expanding. We would appreciate team members who would be committed, enthusiastic and willing to share responsibility. Perhaps they will bring relevant skills and knowledge from previous experiences, though this is not essential.”

Fellow trustees Graham and Lesley Rowland, aged 60 and 56, of Ottery St Mary, say their proudest moment with the charity was being asked to sit on its board and to act in its best interests.

Graham added: “Pete’s Dragons is growing in strength every month reaching out to a wider area. Please join, they play an important role within the community and need more volunteers.”

If you are interested in applying to be a trustee, contact Pete’s Dragons on 01395 277780 or email hq@petesdragons.org.uk.