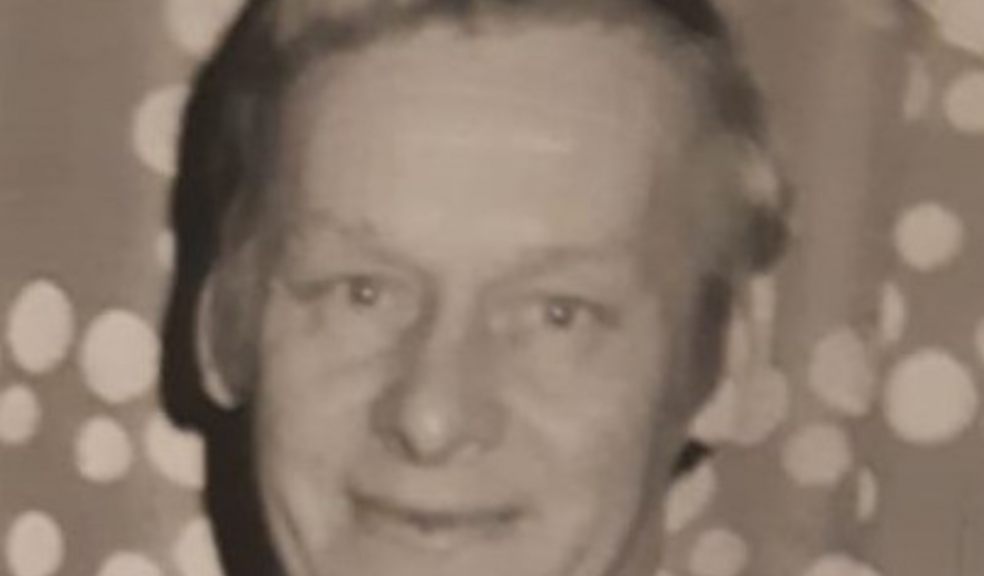 The family of a Devon man, who worked as a fireman on steam trains and as a BT engineer, is appealing to his former colleagues for answers about how he was exposed to asbestos, which caused his death.

Antony Talbot, who was born in Exwick and lived in Exeter, died aged 88 in October last year, one month after he was diagnosed with mesothelioma, a terminal asbestos-related lung cancer.

His family believe that he was exposed to asbestos when he worked for GWR Exeter in the 1950s and when he installed underground cables for BT from the 1960s until the 1980s. They are now looking for any former colleagues who can confirm how and when he may have been exposed to the deadly material.

The father-of-five was also known fondly as ‘Tony Talbot’ or ‘Dick Talbot’ by colleagues during his years at BT. For much of his time there, he partnered with another engineer called Ron Potter, who is also deceased.

Mr Talbot’s daughter, Catherine Young, said: “Dad was a private man who didn’t tell us much about his working life, so we really need anyone who knew him at that time to get in touch. In his later years, he loved to go for a coffee at Darts Farm in Topsham, where he would often chat with a former BT colleague – but we don’t know the person’s name. If anyone could help us out with any further information, we would be very grateful.”

Mesothelioma is almost exclusively caused by asbestos and often develops decades after exposure. Despite the use of asbestos being banned more than 20 years ago, mesothelioma killed 2,446 people in Great Britain in 2018.

Mr Talbot’s family is being supported by Thompsons Solicitors, who paved the way for asbestos litigation in the UK ever since it brought about the first successful asbestos disease claim to the House of Lords in 1972. As a point of principle, Thompsons only represents workers and their families, never employers or insurance companies. It is also one of a handful of specialist firms in the UK to be a member of the Mesothelioma UK Legal Panel in recognition of its expertise.

Nicholas Seymour, at Thompsons Solicitors, said: “Antony’s family deserve answers. We are working with them to try and piece together the story of his career and, in particular, where and how he was exposed to asbestos.

“Any help or information we can get from colleagues who worked with him during the 50s to the 80s would be really helpful and hopefully provide some desperately needed answers for the family.”

Anyone with information should contact Nicholas Seymour at Thompsons Solicitors on 0117 304 2471 or email NicholasSeymour@thompsons.law.co.uk