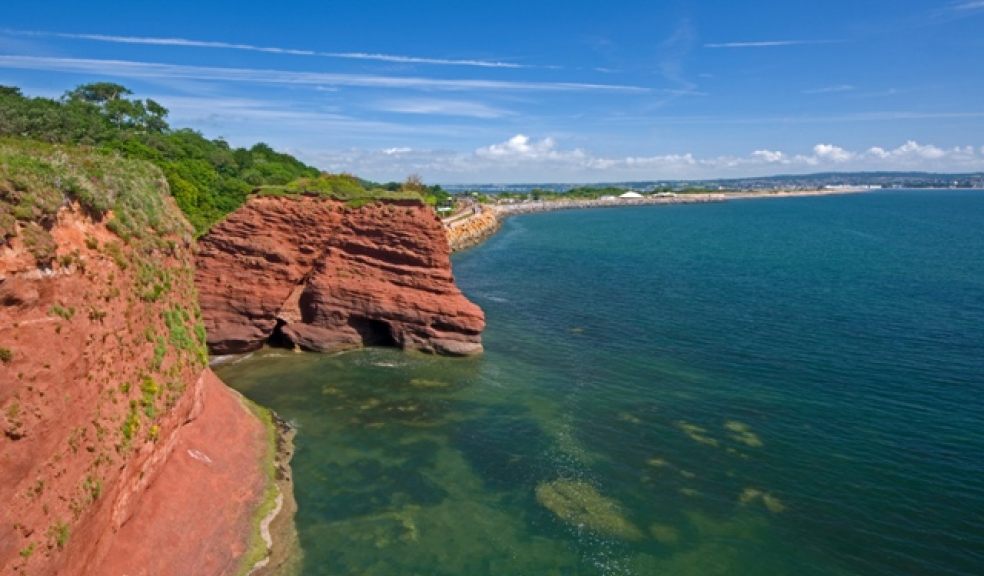 A new booklet aimed at encouraging great scenic train journeys along the Riviera Line between Exeter to Paignton and promoting Dawlish & Teignmouth has been published.

The free booklet has been produced by the Devon and Cornwall Rail Partnership and brings together ideas for great days out in Exeter, Dawlish, Teignmouth, Newton Abbot and along the English Riviera.  Walks from stations are also featured including the Exe Estuary Trail and Agatha Christie Mile in Torquay.

The booklet also promotes South Devon events along the Riviera Line in 2015 including the Dawlish Arts Festival, Dawlish Air Show, Carnivals at Teignmouth and Paignton and the Dartmouth Steam Railway’s Beer Festival.

105,000 copies of the booklet have been produced.  Copies are now available at tourist information centres and in libraries throughout South Devon.  Rail company First Great Western are helping by distributing them via stations across their network, including London Paddington and Bristol Temple Meads as well as local Devon stations.

Celia Minoughan, the Partnership’s Riviera Line Project Officer said “The booklet is a great companion for people to explore South Devon and gives inspiration for the attractions and activities which can be reached on a Riviera Line scenic train journey. More information about the Riviera Line can be found on our website www.therivieraline.com “

Ian Mundy, First Great Western’s Station Manager said: "Taking the train along such an iconic stretch of railway is the ideal way to explore the many hidden gems in the area and this booklet is a great guide for both locals and visitors to the area"

The booklet is part of the promotional campaign being run for the line by the Devon & Cornwall Rail Partnership as part of the EU Interreg “Citizens’ Rail” project.

Copies of the booklet can also be obtained by emailing railpart@plymouth.ac.uk

The Devon & Cornwall Rail Partnership is a non-profit partnership between local councils, the rail industry and others which works to promote and seek improvements to services and facilities on the two counties’ rail network.

More information about ‘Explore South Devon on the Riviera Line’ and the Citizens’ Rail project, including how to get involved, can be obtained from Celia Minoughan at the Devon & Cornwall Rail Partnership on 01752 584777, at celia@citizensrail.org or by visiting www.citizensrail.org