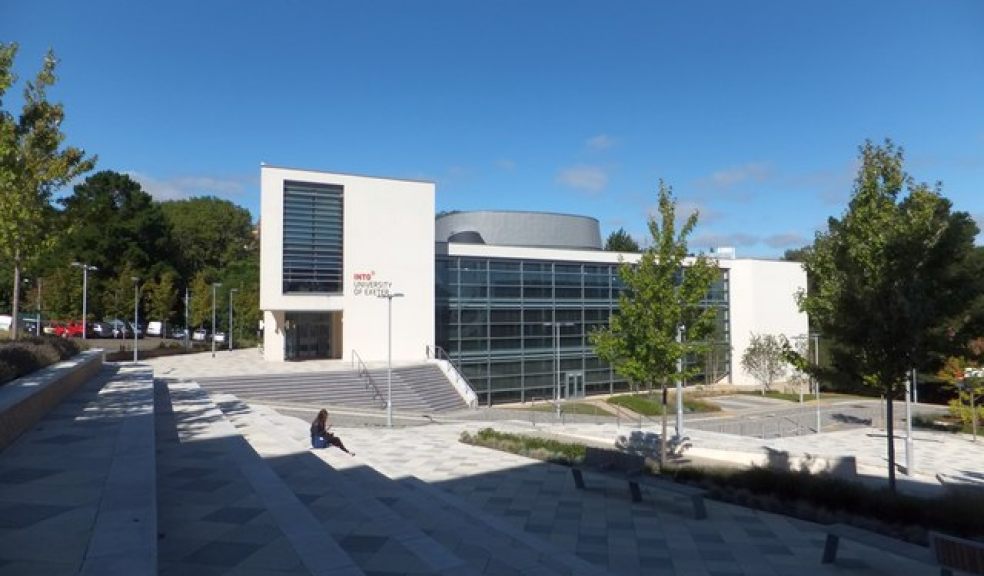 Science and humanities subjects at the University of Exeter rank amongst the world’s best, according to an influential international league table published today.

The league table, which measures the reputation of the subjects taught at 2,858 universities around the world, ranks Exeter University in the top 200 for 15 of the 30 subjects measured.

Exeter’s Humanities College was particularly successful with English language and literature ranking rose the rankings for a third year as the 43rd best in the World while Geography also improved on last year to be named as the 21st best.

Professor Nick Kaye, Dean of the College of Humanities, said that humanities subjects and English in particular have consistently made impressive progress in their global standing: “The rapid rise of our disciplines in the world university rankings is testament to the outstanding quality of the research and teaching of our academic staff.

“This international recognition will help create new opportunities for us as we continue to build our collaborations with leading universities across the world.”

Exeter’s Psychology, Earth and Marine Sciences and Politics and International Studies also ranked strongly all coming in the top-100 worldwide.

Professor Dan Charman, Dean of the College of Life and Environmental Sciences, said: “I am delighted that the excellent work being carried out within our departments has been recognised in the 2014 World Subject Rankings.

“Geography’s new ranking of 21st in the world reflects the way in which our world-leading academics engage with key research questions on the international stage to tackle global issues and shape the future.

“We are committed to pursuing world class research and teaching that has a positive impact globally and tackles the challenges of the 21st Century. These latest rankings showing a rise in our profile and achievements are testament to the hard work and dedication of everyone within our College at our campuses in both Cornwall and Exeter.”

Started in 2004, the league table has become popular among international students looking to study overseas.