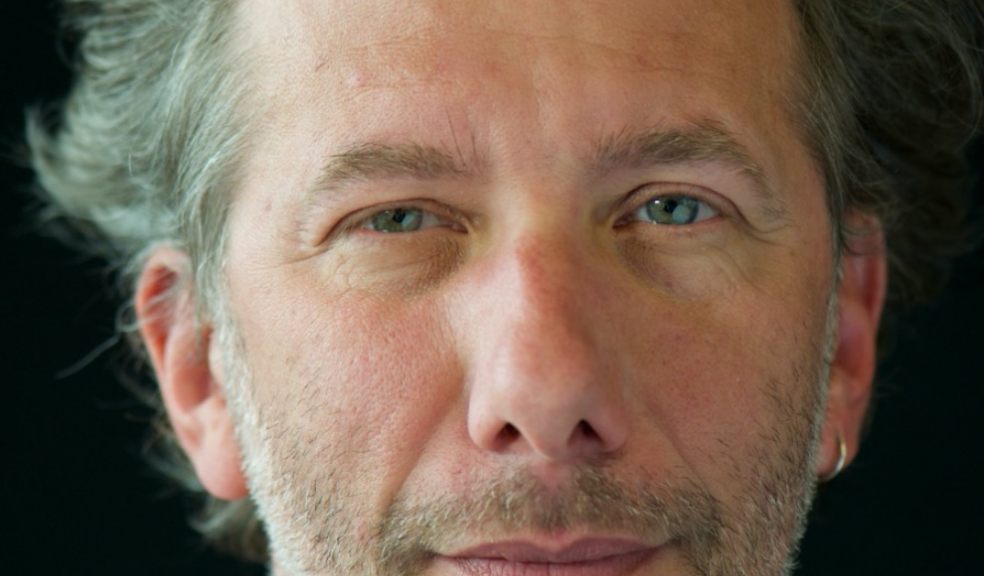 A leading University of Exeter climate scientist has been elected a Fellow of the Royal Society.

He studies the terrestrial biosphere's response to climate change, and had made multiple key contributions to our understanding in this vital field.

The Royal Society is a Fellowship of many of leading scientists, and is the oldest scientific academy in continuous existence.

"I am truly honoured to be elected Fellow of the Royal Society," said Professor Friedlingstein, of Exeter's Department of Mathematics and the Global Systems Institute.

"To me this is a recognition of the importance of the global carbon cycle, and that we have to understand it to anticipate humanity's impact on the climate system.

"I am aware I played a key role in that field, but I am also immensely thankful to very strong and long-standing scientific collaborations with colleagues across the world."

Professor Friedlingstein is among 51 new Fellows elected to the Royal Society.

"Through their careers so far, these researchers have helped further our understanding of human disease, biodiversity loss and the origins of the universe.

"I am also pleased to see so many new Fellows working in areas likely to have a transformative impact on our society over this century, from new materials and energy technologies to synthetic biology and artificial intelligence.

"I look forward to seeing what great things they will achieve in the years ahead."