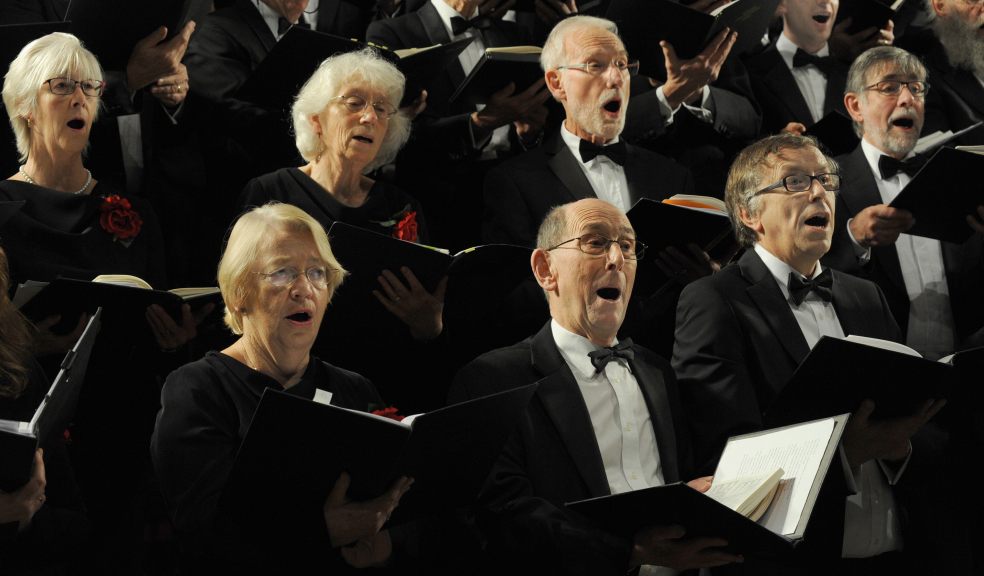 The organ installed to celebrate Buckfast Abbey’s millennium will be the centrepiece of a special evening concert by Exeter Philharmonic Choir on Saturday May 19th, the night of the Royal Wedding.

Summer in the Abbey - An evening of French and English music features works by a variety of composers from both sides of the Channel, including Vaughan Williams’ ethereal and haunting Valiant for Truth and Fauré’s ever popular Cantique de Jean Racine.

The Abbey’s newly-installed organ, played by Richard Lea, will be put through its paces with three movements from Jean Langlais’ Messe solonnelle.
Perhaps new to many of the audience will be Gabriel Jackson’s atmospheric work for unaccompanied choir, Orbis patrator optime, chosen to take full advantage of the celebrated acoustics of Buckfast Abbey.

Tickets are still available for the concert, which begins at 7.30pm.

Exeter Philharmonic Choir has given concerts every year since its foundation in 1846, offering audiences first-class performances of both well-known and less familiar works. The Choir’s current director of music, Howard Ionascu, took up the position last September.

In late September this year, members of the Choir are giving a concert in aid of UNICEF at the Southernhay United Reformed Church in Exeter featuring Fauré’s ‘Requiem’ and Dvořák’s ‘Mass in D’. Tickets for the evening event on Saturday 29th go on sale from June via Exeter’s Northcott Theatre. The EPC’s former conductor Raymond Calcraft will take up the baton for this particular concert.