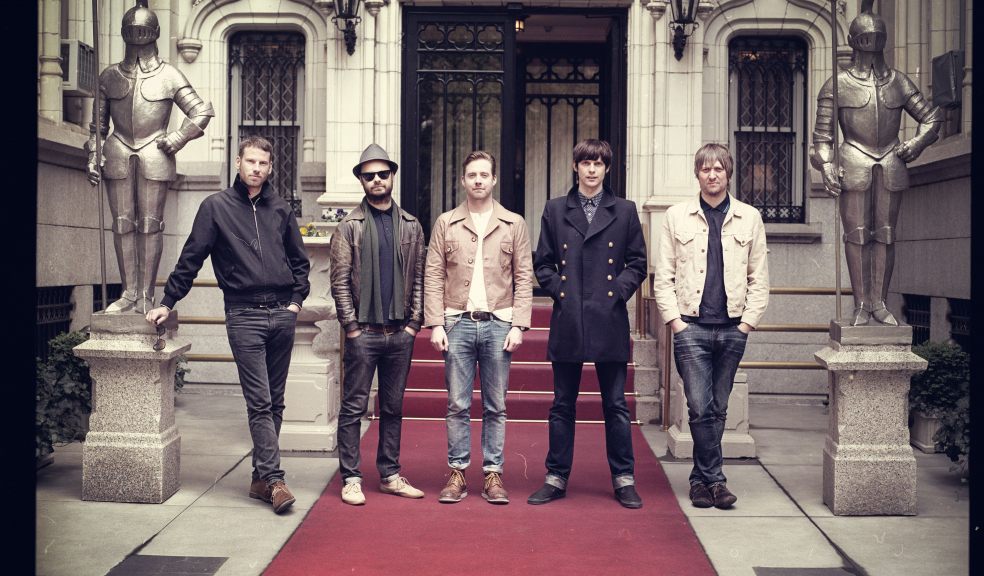 The Exeter Great Hall, situated at the University of Exeter, re-opens its doors this autumn after three years to welcome internationally acclaimed rock and pop musicians including Newton Faulkner,Shinedown and Kaiser Chiefs.

The largest concert hall west of Bristol, the Exeter Great Hall has an illustrious history of staging concerts by music greats. U2, Bob Marley and Pink Floyd and more recently, Blur, The Arctic Monkeys, Radiohead and Keane, have all played at the venue.

Through a new partnership between Exeter Phoenix and Event Exeter, part of the University of Exeter, audiences throughout the South West will once again be able to enjoy some of the best live rock and pop music from across the globe.

Patrick Cunningham, Music Programmer and Director at Exeter Phoenix said:‘The re-opening of the Great Hall puts Exeter back on the touring circuit and enables us to present rock and pop concerts by first rate artists to South West audiences.’

Newton Faulkner, who plays at Exeter Great Hall on 20 October, has sold over 1million albums in the UK alone. His debut Hands Built By Robots spent over 10 months inside the Top 40 Album Charts and become one of the Top 20 Biggest Selling UK digital albums of all time.

Rock radio giants, Shinedown come to Exeter from Jacksonville on 25 October after a packed-to-the-rafters gig at London’s Roundhouse and a triumphant slot at this year's Download Festival.

Having participated at the London Olympics 2012 closing ceremony with a version of The Who’s Pinball Wizard and completing their biggest tour of the US to date Kaiser Chiefs play at the Exeter Great Hall on 23 February 2013.

* See our What's On section for comprehensive listings