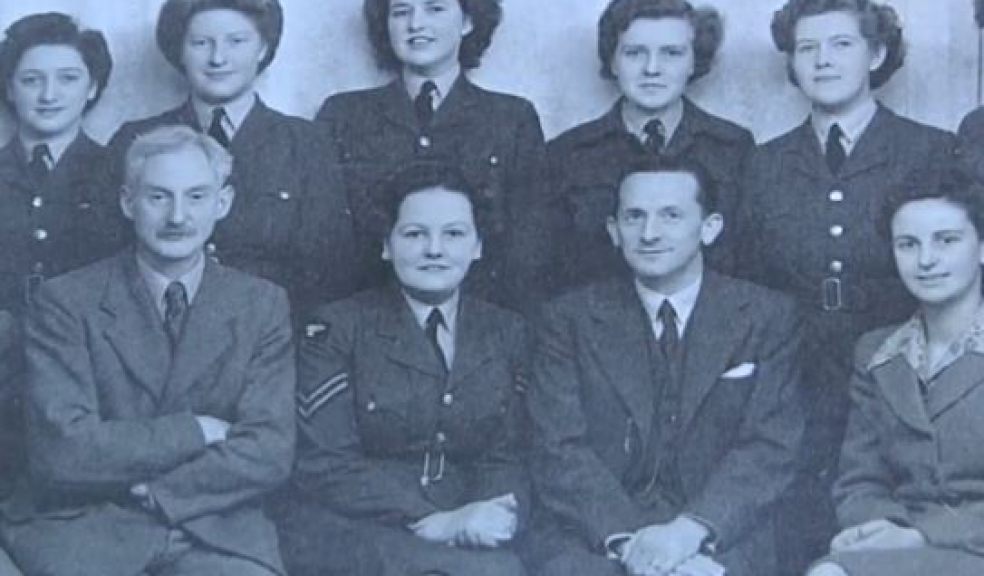 To commemorate the 70th anniversary of D-Day the Exeter-based Met Office has released a series of videos detailing the part paid by forecasters in the planning of the landings on June 6 1944.

The videos pay tribute to role that Met Office forecasters had in helping with preparations for the invasion fleet.

Advice from the Office ensured the invasion fleet avoided, what would have been, a disastrous initial attempt during the heavy wind, rain and unsettled seas on June 5

In the videos Deputy Chief Meteorologist, Chris Tubbs uses the historic weather charts to explain how forecasters at the time would have made their decisions as well as the wider part they played in the war.

He said: “The role of the Met Office in the war was basically totally integrated with the military regime.

“We were based in the air ministry and, particularly if we only concern ourselves with flying operations, we were absolutely essential for both taking off and landing in the UK but  also for the journey as well”

Another video focuses on the modern day Met Office’s role  in military deployment overseas  featuring Simon King, a forecaster who works with out of the Mobile Met Unit in Camp Bastion the UK’s largest military base in Afghanistan.

King  and other members of the Unit are Met office forecasters that deploy, in uniform, to provide accurate weather information to today’s armed forces.

In the video King describes his daily life as a military meteorologist gathering weather data from a portable weather station.

“The weather can affect many types of operations from helicopter movements, other aircraft movements to troops on the ground that can be affected by heat” said King.

“So the weather is vital, to demonstrate that, it’s the first thing that pilots and senior commanders do on a briefing is to get the Met brief.

“So we are the first people, up on the podium, presenting what the weather is going to be like for the day. This can dictate what they are going to do on that day.”

On June 21 a special service will be held at Exeter Cathedral for Armed forces Day.
At the service The Royal Marines Association Concert Band will perform in a special concert with Exeter Cathedral Choir to conclude Exeter's Armed Forces Day Celebrations

The Royal Marines Band Service has built a world class reputation via their thrilling performances worldwide for over a century.

In response to public demand these former Royal Marine musicians have formed their own band, which matches the highest standards of the serving bands.