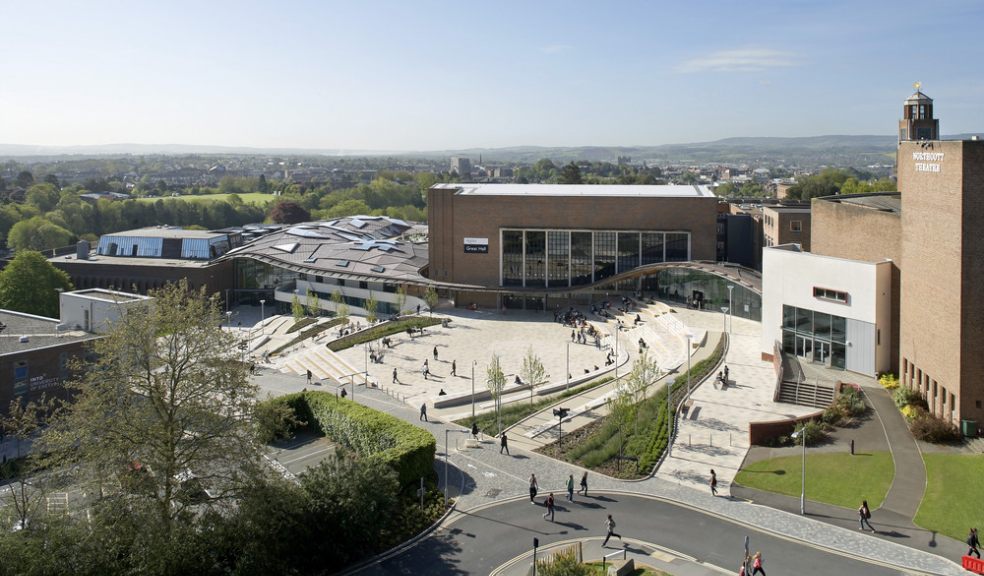 Twenty University of Exeter academics have been named on an annual list of highly cited researchers.

Up from 17 last year, the Exeter researchers (including four with dual affiliations) on Clarivate's Highly Cited Researchers List come from multiple disciplines.

The list identifies researchers who demonstrated "significant influence" in their fields through the publication of multiple highly cited papers during the last decade, based on the Web of Science citation index.

Highly cited researchers rank in the top 1% by citations for field and year in the Web of Science.

Professor Neil Gow, the University of Exeter's Deputy Vice-Chancellor (Research and Impact), said: "Exeter is home to world-leading research in numerous fields, and it's pleasing to see our researchers one again recognised in the Highly Cited Researchers List.

"This global ranking reflects the hard work of these individuals and the wider strength of the research community here at the University of Exeter."

David Pendlebury, Senior Citation Analyst at the Institute for Scientific Information at Clarivate, said: “It is increasingly important for nations and institutions to recognize and support the exceptional researchers who are driving the expansion of the world’s knowledge.

"This list identifies and celebrates exceptional individual researchers who are having a significant impact on the research community as evidenced by the rate at which their work is being cited by their peers.

"The research they have contributed is fueling the innovation, sustainability, health and security that is key for our society’s future.”

The University of Exeter researchers on this year's list (in alphabetical order by surname, with dual affiliation listed where appropriate) are: