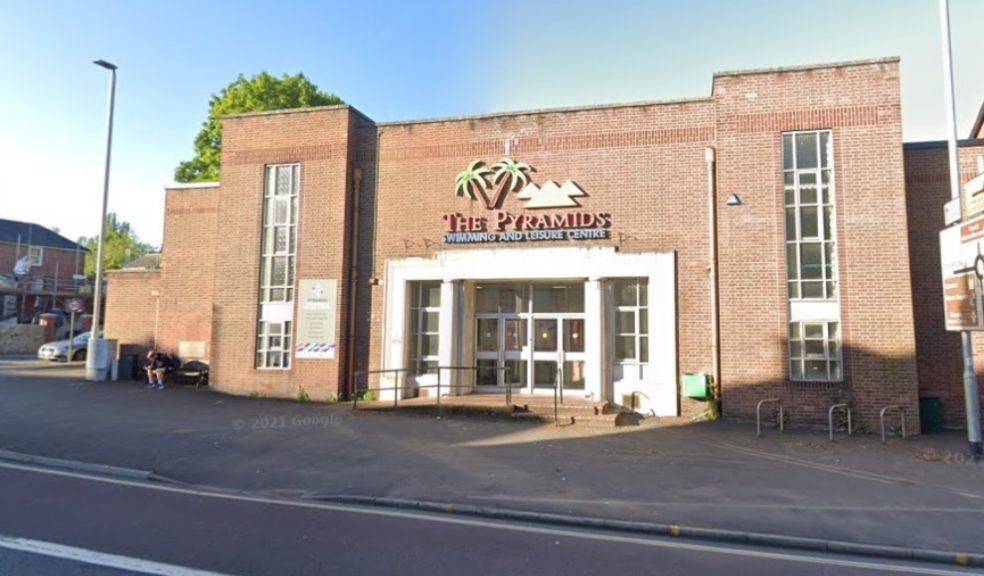 Exeter’s Pyramids leisure centre has closed for good after more than 80 years.

The site on Heavitree Road was planning to shut permanently when nearby St Sidwell’s Point opens in April, but the closure has been brought forward due to storm damage.

Exeter City Council said it is avoiding unnecessary costs associated with repairing the damage, after it was temporarily closed two weeks ago when a section of the roof collapsed during Storm Eunice.

All sessions, along with the staff, have relocated to other leisure centres in the city.

The swimming pool on Heavitree Road opened in 1941 during the Second World War, costing £56,000 according to the Exeter Memories’ website. An Egyptian-themed makeover in the eighties then prompted a change to the current name.

The council hopes to turn the site into housing for local people but has not confirmed any other details, other than saying any future proposals will be subject to the usual planning process.

The portfolio holder for leisure, Councillor Duncan Wood (Labour, Pinhoe) previously described The Pyramicds as a “good old dame of the service,” but added: “It has seen its day.”

Following news of the Pyramids’ closure, he said: “Unfortunately we have had to close it a few weeks early due to circumstances beyond our control. But I am very much looking forward to starting a new chapter for our leisure service in Exeter at St Sidwell’s Point.”

Cllr Wood said the centre has a special place in the heart of many people who have grown up in Exeter. “For 80 years it was an important facility in the city and I know a lot of people have very fond memories of it.”

St Sidwell’s Point, the UK’s first Passivhaus leisure centre [an energy-efficent standard], has an eight-lane, 25-metre main pool and a four-lane, 20-metre learner pool, both with moveable floors, as well as a gym with 100 stations (such as treadmills, rowing machines etc), fitness studios and luxury spa facilities.

The complex was initially due to be completed last summer but has been affected by covid-related delays as construction workers have self-isolated, and delays in the supply chain for some building materials.

Cllr Wood added: “It is fantastic news that St Sidwell’s Point will be opening its doors to the public in April. We have waited a long time for this, but I can assure everyone that when they see the quality of this facility they will know it was well worth the wait.

“This is a major asset for Exeter that will serve the city and its citizens for many decades to come.”