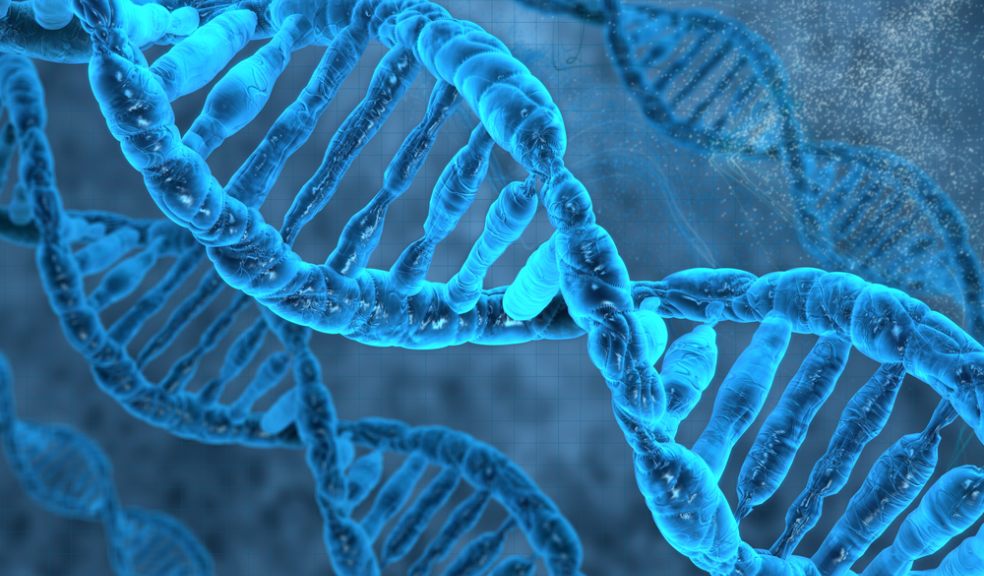 A team led by researchers at the University of Exeter Medical School and King’s College London has uncovered some of the strongest evidence yet that epigenetic changes in the brain play a role in Alzheimer’s disease.

Epigenetic changes affect the expression or activity of genes without changing the underlying DNA sequence and are believed to be one mechanism by which the environment can interact with the genome. Importantly, epigenetic changes are potentially reversible and may therefore provide targets for the development of new therapies.

Globally, more than 26 million people are currently affected by Alzheimer’s Disease. As this number grows in line with an increasingly aging population, the need to identify new disease mechanisms is more important than ever. Post-mortem examinations have revealed much about how Alzheimer’s damages the brain, with some regions, such as the entorhinal cortex, being particularly susceptible, while others, such as the cerebellum, remain virtually unscathed. However, little is yet known about how and why the disease develops in specific brain regions.

The current study found that chemical modifications to DNA within the ANK1 gene are strongly associated with measures of neuropathology in the brain. The study, published in Nature Neuroscience, found that people with more Alzheimer’s disease-related neuropathology in their brains had higher levels of DNA modifications within the ANK1 gene. The finding was particularly strong in the entorhinal cortex, and also detected in other cortical regions affected by the disease. In contrast, no significant changes were observed in less affected brain regions or blood.

Professor Jonathan Mill, of the University of Exeter Medical School and King’s College London, who headed the study, said: “This is the strongest evidence yet to suggest that epigenetic changes in the brain occur in Alzheimer’s disease, and offers potential hope for understanding the mechanisms involved in the onset of dementia. We don’t yet know why these changes occur – it’s possible that they are involved in disease onset, but they may also reflect changes induced by the disease itself.”

Dr Katie Lunnon, first author on the study, from the University of Exeter Medical School, added: “It’s intriguing that we find changes specifically in the regions of the brain involved in Alzheimer’s disease. Future studies will focus on isolating different cell-types from the brain to see whether these changes are neuron-specific.”

In addition to the University of Exeter Medical School and King’s College London, the team included contributors from The Icahn School of Medicine at Mount Sinai, the JJ Peters VA Medical Center, The Johns Hopkins University School of Medicine, Harvard Medical School, the University of Oxford, and Rush University Medical Center, Chicago. They used cutting-edge technology to examine brain tissue from different areas of the brain across three cohorts - the MRC London Brain Bank for Neurodegenerative Disease, the Oxford Thomas Willis Brain Bank, and the Mount Sinai Alzheimer's Disease and Schizophrenia Brain Bank. They analysed three cortical regions, cerebellum, and blood obtained from several hundred individuals representing the spectrum of disease; from those with no evidence of dementia and neurodegeneration, through to patients with very advanced disease.

The research was primarily funded by the National Institutes of Health (NIH), U.S. Department of Health and Human Services, as part of its Epigenomics Roadmap Initiative (grant number R01-AG036039 awarded to Jonathan Mill). To learn more about the NIH initiative that seeks to accelerate research into the relatively new and fast-developing area of epigenetics, go to: https://commonfund.nih.gov/epigenomics/index.
.
Dr Simon Ridley, Head of Research at Alzheimer’s Research UK, the UK’s leading dementia research charity, who also provided funding for the study said:

“We know that changes to the DNA code of certain genes are associated with an increased risk of developing Alzheimer’s disease. Investigating how epigenetic changes influence genes in Alzheimer’s is still a relatively new area of study. The importance of understanding this area of research is highlighted by the fact that epigenetic changes have been associated with development of other diseases, including cancer.

“Alzheimer’s affects millions of people worldwide and we need pioneering research to understand exactly why the disease occurs. Alzheimer’s Research UK is helping to fund research which will take us a step closer to understanding and defeating this devastating disease.”