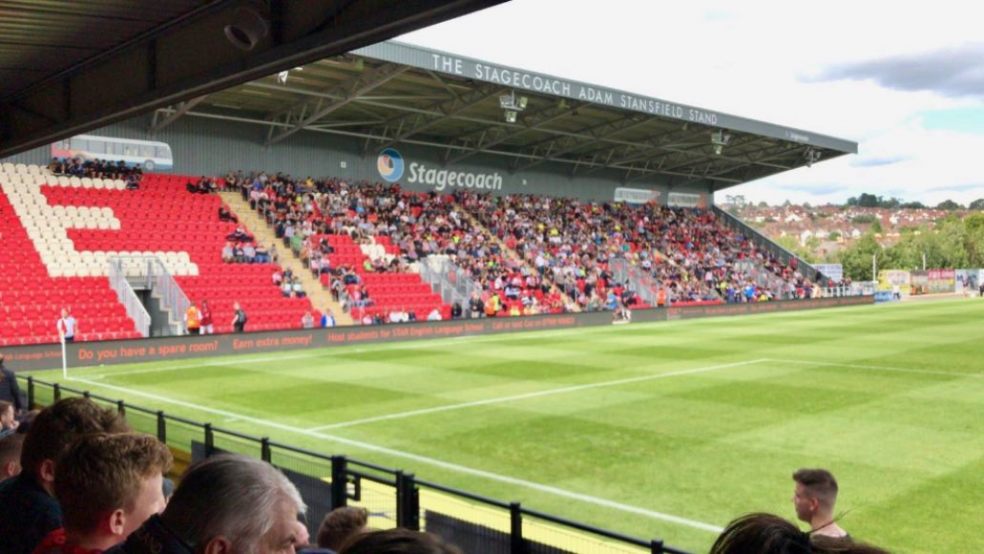 Over recent months, volunteers at the club have worked to find people - or relatives of those - who had bought £1 shares in the club, which had been issued a number of times to raise capital.

Most people acquired them because they were fans and wanted to support the club, and as such were primarily of sentimental value. The earliest shares dated back to the 1930s and had been passed down through people’s families.

A spokesman for the Supporters’ Trust, which led the activity, said: ‘Now that the formal process of tracing city’s missing shareholders is at an end, the club would like to extend a big thank you to everyone who has taken the trouble to get in touch including those whom we were ultimately unable to help.

‘We are delighted to have been able to re-establish contact with 26 shareholders and to have successfully rehomed just over 3,300 shares. In the process it is also clear that we have reawakened happy memories for many of those who have been in touch and we have been delighted to hear their recollections of city’s past.’

The initial stage of the process is now complete. The register will continue to be updated and maintained.

The spokesman added: ‘We welcome continuing contact with anyone who can help us to improve the accuracy of this very important document. And don’t forget that if you have interesting memories to share of Exeter City over the years, the club’s history group will always be delighted to hear from you.’