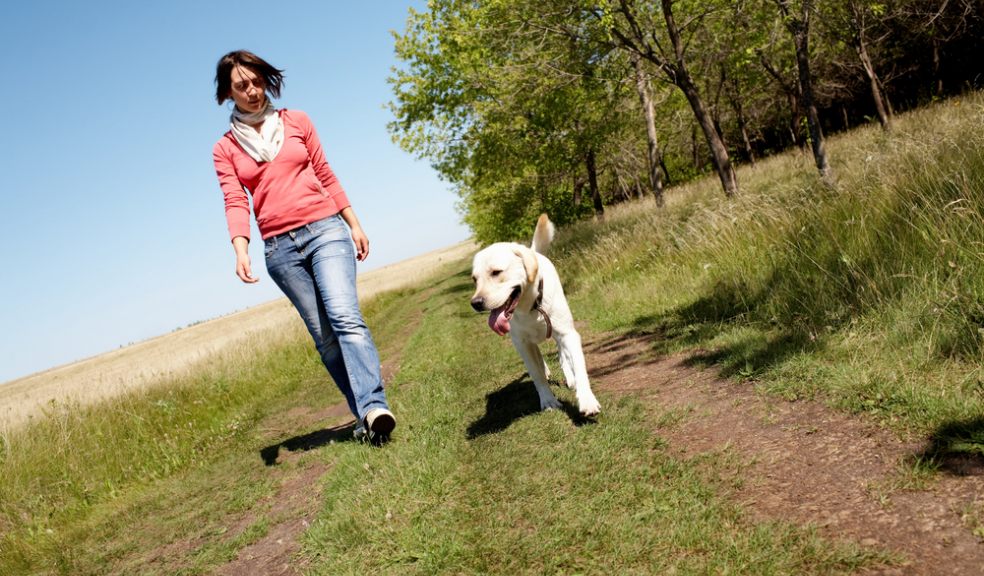 With the August bank holiday drawing ever closer, NFU Mutual is urging dog owners to follow the Countryside Code and keep their pets under control whilst walking in the countryside near livestock and horses.

According to a recent report by Farmers’ Guardian, dog attacks on livestock increased from 691 in 2011 to 739 in 2012. Sheep were involved in most cases, with many being attacked, injured or killed. More than 450 incidents of dog attacks on horses have also been recorded on The British Horse Society’s accident reporting website www.horseaccidents.co.uk since it was launched in November 2010.

NFU Mutual, the UK’s leading rural insurer, is working with dog owners to prevent attacks on livestock by encouraging them to be extra vigilant whilst out and about this bank holiday. Owners need to be aware that if their dog chases livestock or horses it could result in death or serious injury and have serious legal implications for the owner.

The summer months provide an ideal opportunity for people to visit the countryside with their dogs; however, for many dogs, this may be the first time they have encountered livestock or horses and may chase or injure animals they encounter.

Nicki Whittaker, Equine and Rural Affairs Specialist at NFU Mutual, said:  “We estimate that livestock worrying is costing agriculture around £1 million each year in claims for livestock which have been killed or chased by dogs. Unfortunately, the true cost is much higher as many farmers simply do not report dog attacks on their livestock.

“Coming into a field to find livestock killed or seriously injured by dogs is one of farmers’ worst nightmares. As well as causing immense suffering, dog attacks are costing agriculture a fortune, adding to the economic pressures caused by the long wet winter and unseasonably cold start to 2013 which is why we have launched a campaign to help educate dog owners.*”

Dog owners have a responsibility under the Countryside and Rights of Way Act to keep their dogs on a lead in the vicinity of livestock; however, it is always good practice (and a legal requirement on ‘open access land’) to keep your dog on a lead around farm animals and horses, for your own safety and for the welfare of the animals.

• Keep your dog on a lead, or keep it in sight.

• Dogs may be banned from certain areas that people use, or there may be restrictions, byelaws or control orders limiting where they can go.

• The access rights that normally apply to open country and registered common land require dogs to be kept on a short lead all year round near farm animals.

• At the coast, there may also be some local restrictions to require dogs to be kept on a short lead during the bird breeding season, and to prevent disturbance to flocks of resting and feeding birds during other times of year.

• However, if cattle or horses chase you and your dog, it is safer to let your dog off the lead – don’t risk getting hurt by trying to protect it. Your dog will be much safer if you let it run away from a farm animal in these circumstances and so will you.