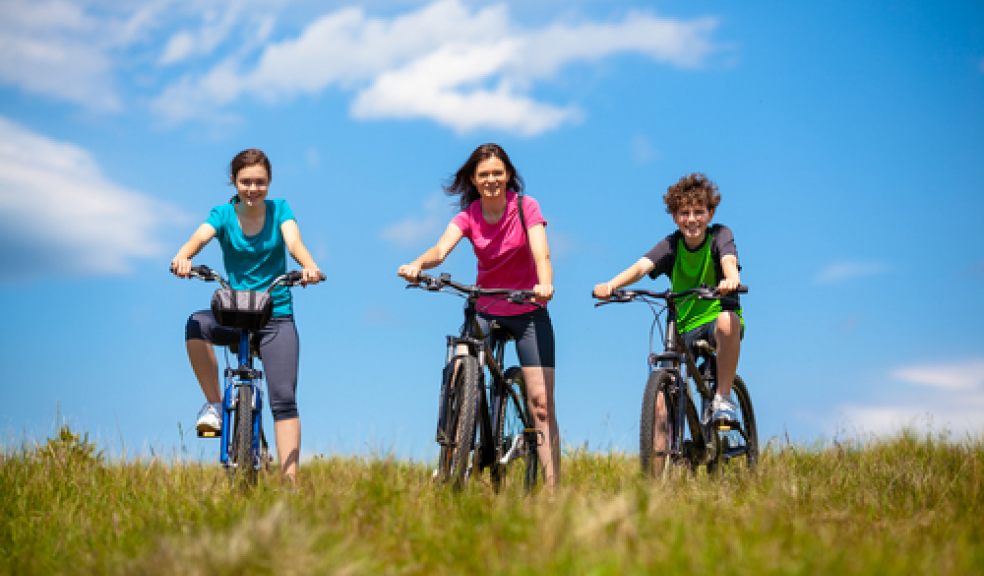 Devon has been highlighted in the All Party Parliamentary Group’s “Get Britain Cycling” inquiry report.

Devon County Council’s Head of Highways Lester Willmington addressed the inquiry in Westminster in February to detail how more people have been encouraged to cycle in Devon.

Today’s report is calling for the Prime Minister and Transport Secretary to publicly commit to an action plan, backed by all Government departments to promote cycling and cycle safety. The group has set out its long-term ambition to increase cycle use from less than 2% of journeys in 2011, to 10% of all journeys in 2025, and 25% by 2050.

Devon County Council features in the report for helping to encourage around a 15% growth in average daily cycle trips across the whole county, and over 40% growth in Exeter over the past five years. During this time, countywide traffic levels fell by 1.5% and in Exeter they fell by 5.4%.

One of Devon’s flagship routes, the Exe Estuary Trail, has seen annual cycle trips increase from around 70,000 in 2009 to more than 110,000 by 2012, an increase of 59%. Since 2007 over 20,000 children across Devon have received Bikeability training in the county and funding for 2013 will enable a further 7,000 children to receive training which improves their skills and confidence.

Through its Devon Cycling Strategy, the County Council has also committed to a further £13.9 million investment programme to 2015 to continue development of key cycle routes.

Zsolt Schuller, Devon County Council’s Strategic Sustainable Travel Officer, said: “Investing in cycling makes sense on so many levels. It improves health, its non-polluting, helps ease congestion in our built up areas and boosts the economy. There is a real momentum behind cycling and we’re pleased that the improvements made across Devon have been successful in getting more people cycling more often, and that is recognised in this report.

“There is still, however, a considerable amount of work to do and we are continuing to work with communities to provide new routes and facilities so that more and more people can choose cycling for everyday journeys and for leisure.“

Devon County Council was among 100 individuals and organisations, including cycling organisations, the Automobile Association, and a wide range of government departments and Ministers to contribute evidence for the report.

The recommendations in today’s report include:

•              More of the transport budget should be spent on supporting cycling, at a rate initially set to at least £10 per person per year, and increasing as cycling levels increase;

•              Cycling should be considered at an earlier stage in all planning decisions, whether transport schemes or new houses or businesses;

The full “Get Britain Cycling” report is available at http://allpartycycling.org.