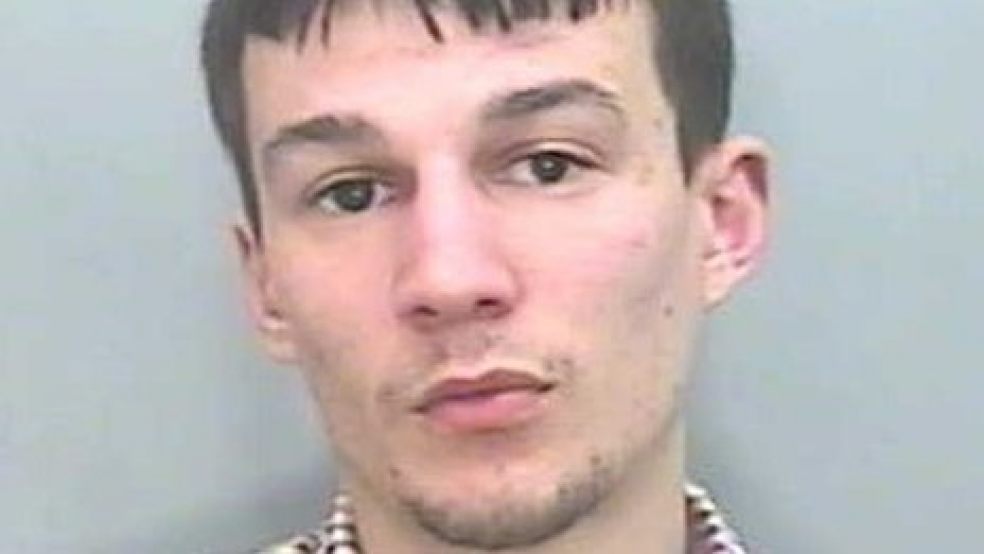 A man who killed his crying baby by throwing him into his cot has been jailed at Exeter Crown Court yesterday.

Matthew Wickens, 24, was jailed for six years and five months after pleading guilty to the manslaughter of his son, Riley Gardener.

Matthew Wickens, from Newton Abbot, admitted that he had shook Riley and slammed him down in his cot when he could not get the crying baby to settle , in November 2012.

Riley's body was later discovered by his mother Gemma Gardener who alerted the police.

“Due to the volume of evidence against Matthew Wickens he has pleaded guilty to manslaughter. This was acceptable to the Crown Prosecution Service and the police. The court has today imposed a jail sentence of six years and five months, but our thoughts now remain with the family and relatives.

“The police would like to express their gratitude to Riley’s mother and grandparents for their co-operation throughout the enquiry. Despite the very difficult circumstances they have had to come to terms with they have maintained their dignity throughout which is a credit to them.”

The family have provided the following statement: “The past 18 months has been very traumatic for all of our family. It is difficult to describe the pain and devastation that we feel at the loss of our beautiful little boy.

“Riley is always in our hearts and a moment does not go by without us thinking about him. We would like to share this poem as a tribute to Riley who will be loved forever by all of us and can now finally rest in peace.

“The whole family would like to express their appreciation for the support and sensitivity shown by the police during this very difficult time.”

We all sit here with broken hearts
I cry at the fact we had to part
You, Riley, my baby son
Whose tiny life had just begun
Opening of your eyes was very sweet
With your gripping hands and tiny feet
Your fingers held mine so very tight, which Made Jayden your brother scream with delight
He loved to push you on your swing
In fact with you he loved everything
He liked to kiss and hold you tight
So, with love from Jayden
Your brother.....goodnight
We miss you so much my beautiful boy
You made my heart so full with joy
I know our time was short together
But my love for you will stay forever
The time has come to say goodbye
My precious Angel in the sky
You're now in a place so beautiful and new
But remember my baby I will always love you.