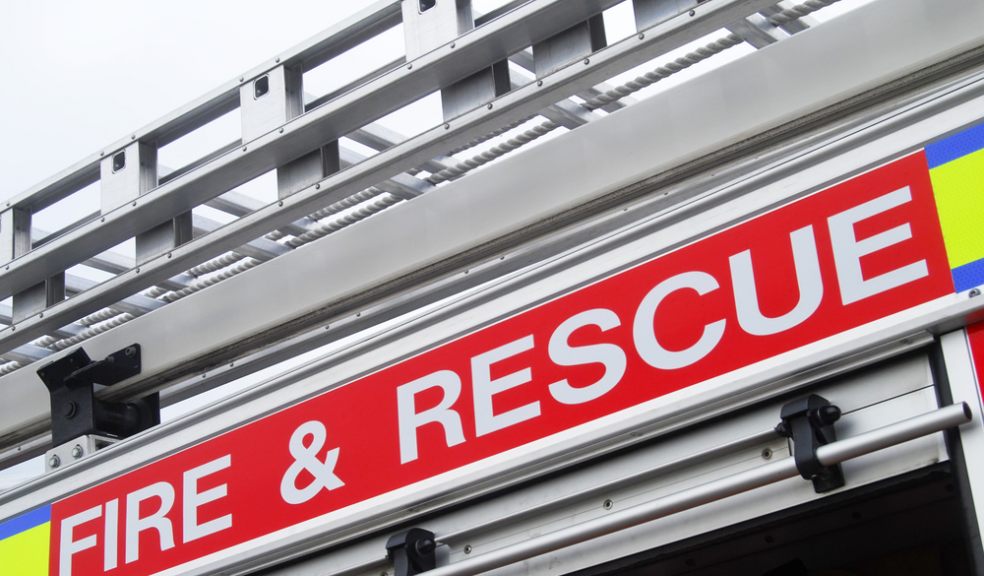 Firefighters from Exeter called to a house fire in St. David’s this morning have confirmed that it was started deliberately.

3 fire appliances from Danes Castle & Middlemoor were sent to Mount Dinham  at 8:38am  following a request from the Police for their attendance to a fire in an electrical cupboard at a property.

After investigating,  fire crews confirmed that there was a small fire in a ground floor electrical cupboard, involving coaxial cable, newspaper and clothing.

The fire was mostly out on arrival, so crews damped down the surrounding area with a bucket of water and made the scene safe.

No persons were injured but the cause was confirmed as deliberate ignition, so duty of care was left with the Police