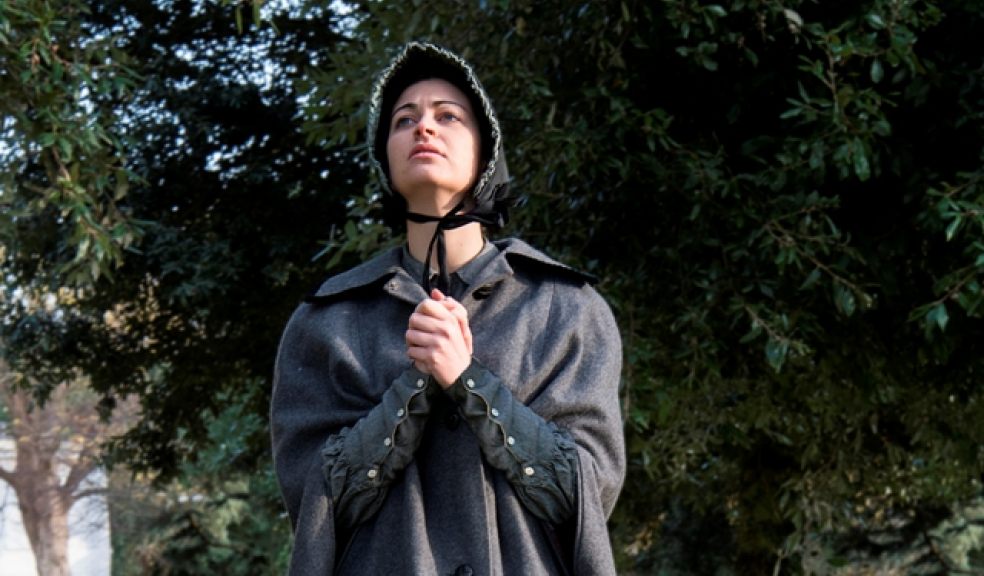 Exeter’s Cygnet theatre are celebrating today as all of the graduate cohort are signed to professional agents. The former students, who have signed to Mahoney Bannon Associates in Brighton, performed Strawberries in January at the King’s Head Pub Theatre in London, impressing the agency, who offered all of them interviews.

The Cygnet now looks forward to their success, with one student, Jessamy James, already working in a production at the Edinburgh Fringe Festival.

The Cygnet is a hidden gem in Exeter, offering training on both short, and longer-term courses, and a range of productions. The upcoming production of Pride and Prejudice  is set to run on the 22nd and 23rd Spetember, and has been described in media reviews as an “acting tour de force”.

For now, the graduates of Cygnet can look forward to reaping the rewards of their hard work, and almost certainly will be coming to a stage near you soon.