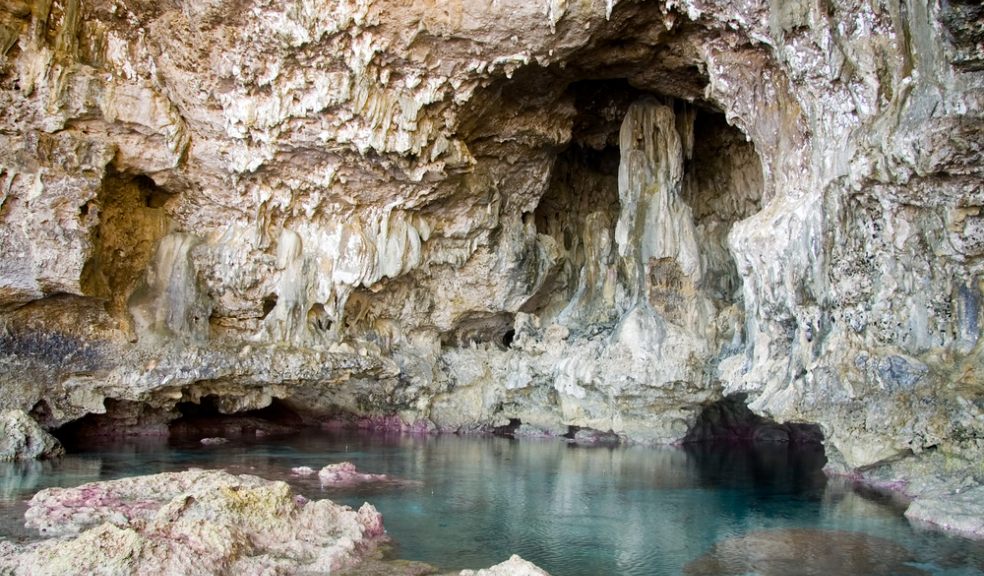 The impact of climate change on many aspects of cultural life for people all over the world is not being sufficiently accounted for by scientists and policy-makers. Experts at the University of Exeter led an international team in a study which shows that cultural factors are key to making climate change real to people and to motivating their responses.

From enjoying beaches or winter sports and visiting iconic natural spaces to using traditional methods of agriculture and construction in our daily lives, the research highlights the cultural experiences that bind our communities and are under threat as a result of climate change. The paper argues that governments’ programmes for dealing with the consequences of climate change do not give enough consideration to what really matters to individuals and communities.

Culture binds people together and helps them overcome threats to their environments and livelihoods. Some are already experiencing such threats and profound changes to their lives. For example, the Polynesian Island of Niue, which experiences cyclones, has a population of 1,500 with four times as many Niueans now living in New Zealand. The research shows that most people remaining on the island resist migrating because of a strong attachment to the island. There is strong evidence to suggest that it is important for people’s emotional well-being to have control over whether and where they move. The researchers argue that these psychological factors have not been addressed.

Lead researcher Professor Neil Adger, of the University of Exeter's Geography department, said: “Governments have not yet addressed the cultural losses we are all facing as a result of global climate change and this could have catastrophic consequences. If the cultural dimensions of climate change continue to be ignored, it is likely that responses will fail to be effective because they simply do not connect with what matters to individuals and communities. It is vital that the cultural impact of climate change is considered, alongside plans to adapt our physical spaces to the changing environment.”

Professor Katrina Brown, from the University of Exeter’s Environment and Sustainability Institute at the Cornwall Campus, adds: “The evidence is clear; when people experience the impacts of climate change in places that matter to them, the problems become real and they are motivated to make their futures more sustainable. This is as true in coastal Cornwall as in Pacific Islands.”