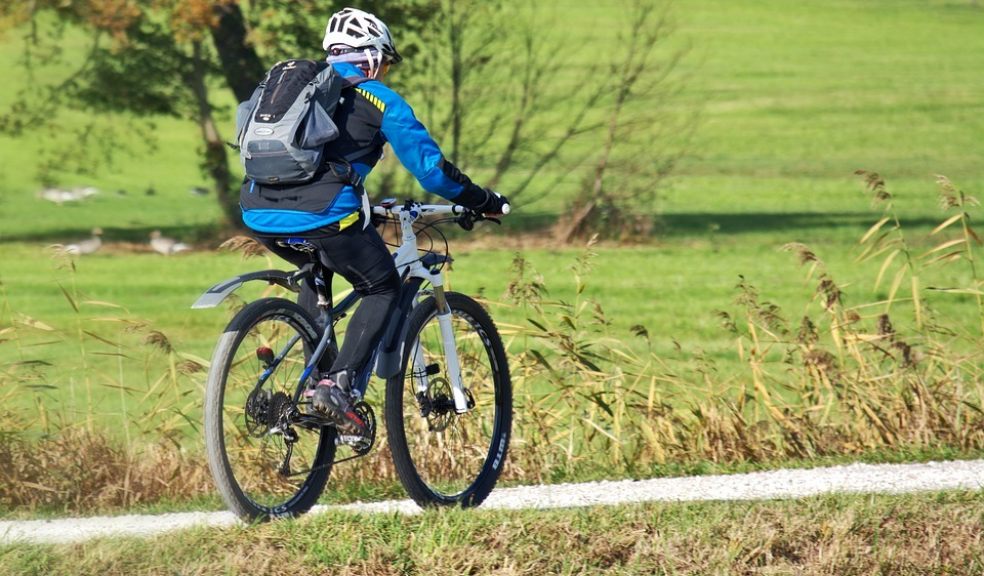 A consultation is being launched on proposals for the next stage of a strategic cycle route in Exeter.

Plans for the next section of the E4 cycle route to connect Pinhoe Road to St Katherine’s Way, have been drawn up by Devon County Council and will be available to view online from Monday 15 October to Monday 19 November on the Have Your Say website.

When the entire E4 route is fully developed it will eventually connect developments in the Exeter and East Devon Growth Point to the city centre and Exeter University.

The first phase of the route, a one kilometre stretch along Cumberland Way between Hollow Lane and Pinhoe Road/Pilton Lane, has been completed and opened.

The next phase of the shared cycle and pedestrian route will largely replicate the initial route built along Cumberland Way and will connect to it at Pilton Lane, with the stretch along Pinhoe Road having a priority crossing across Bakers Way.

There will be a cycle specific signal-controlled crossing East of the junction with Exhibition Way similar to that at Barnfield Road in the city centre. The existing toucan crossing on Pinhoe Road, with refuge island, will remain in place.

The cycle route along Exhibition Way will be widened to become a 2.5 metre-3 metre wide bi-directional path with a half-metre buffer segregating the cycle route form the road - similar to the existing layout on Cumberland Way.

A separate pedestrian path will be retained on the eastern side of the cycle route, and a footway will remain on the western side of Exhibition Way. It will be necessary for the large tree near the Aldi junction to be removed, along with a smaller tree on the other side of Exhibition Way, so that the cycle route can be constructed and pedestrians and cyclists can safely be given priority at sides roads. A landscaping scheme, including the planting of new trees, is being developed which will mitigate for the loss of these trees.

Parking will be rearranged at the northern end of Exhibition Way, and where car parking spaces are next to the bi-directional cycle route, the buffer will be one metre wide to prevent car doors from opening into the cycle route.

The scheme also includes widening and improving the path through Exhibition Fields and Betty’s Mead playing fields which have already been approved by the Exeter Highways and Traffic Orders Committee (HATOC) and it is intended that these sections will be constructed in the next couple of months. Some trees including some that pose a safety risk due to their age, will be removed but new trees will be incorporated into the scheme to replace any trees lost.

The County Council is also inviting comments on plans for a 20 metre span pedestrian and cycle bridge to connect Eastern Fields with Betty’s Mead Playing fields. The construction of this bridge is essential to remove a pinch point in the route which includes the steep narrow path on Summer Lane.

Councillor Stuart Hughes, Devon County Council Cabinet Member for Highway Management, said: “This cycle route will provide cyclists with a direct route, which will be segregated from traffic where possible. We’ve seen the first section open and it’s important that we hear what people think of the proposals for the next phase of the project. People will really start to see the benefits when more of the route is in place and when complete it will act as a showcase cycle route to attract further funding.”

National Productivity Investment Funding, from the Department for Transport, is in place for the route to be built by 2020. The County Council is currently looking at improvements linking Beacon Lane to Union Road/University of Exeter for future stretches of the route.