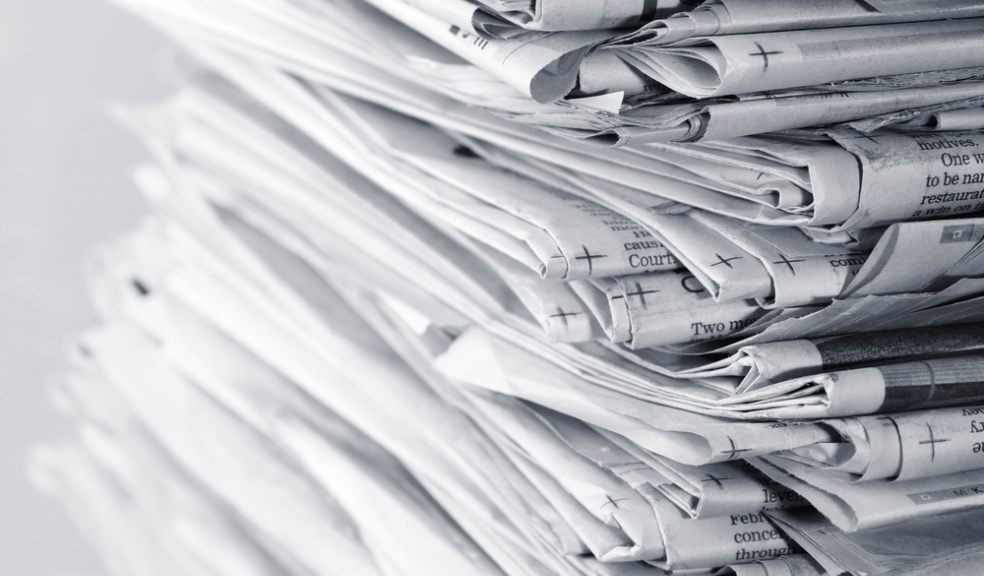 The editor of Exeter’s Express & Echo newspaper has been seconded to a new role.

He is to be replaced in the interim period by a journalist from Bristol however, no timescales have been revealed.

Andy Phelan was previously the editor of the Echo’s sister paper, the Torquay Herald Express.

In December last year, Northcliffe Media, the group which owned both newspapers, as well as the Western Morning News and the Herald in Plymouth was sold and now forms part of a regional publisher called Local World.

The Express & Echo was one of a number of titles Northcliffe switched from daily to weekly publishing a year ago as part of a radical review.

Mr Phelan has been editing the E&E since January last year.

A memo to Echo staff seen by The Exeter Daily said:

Paul Burton has been appointed as the acting editor for the Exeter Express and Echo.

Paul has been with the Western Daily Press since 2007, arriving from the Weston & Somerset Mercury.

Paul will join Exeter on February 4, whilst editor Andy Phelan is seconded to the transformation project where he will head up the content stream. The editorial team will report to Paul during the interim period."