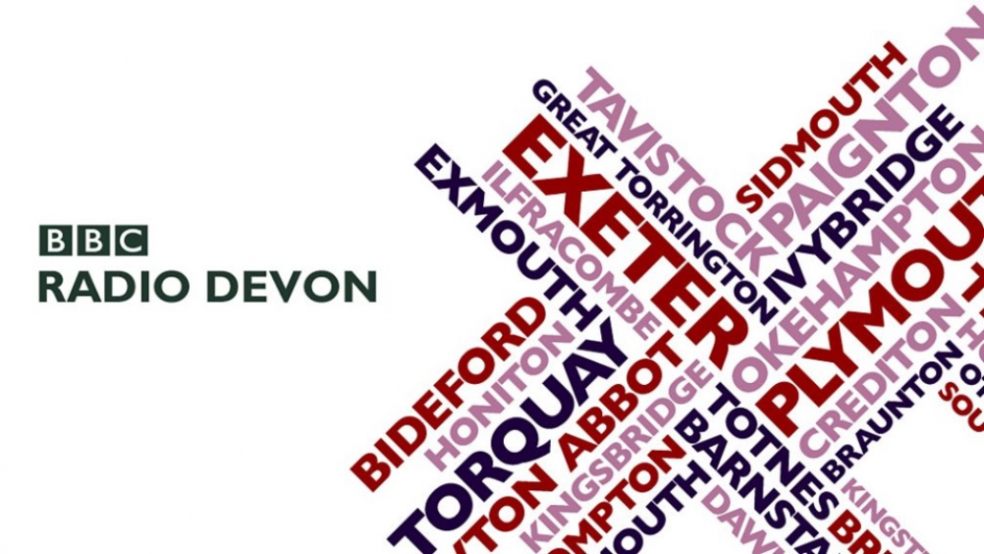 The BBC has set out plans to transform its local services in England as it seeks to serve audiences better, respond to lessons learnt during the COVID-19 crisis and make savings to tackle its financial challenges.

The new vision for regional and local services includes:

BBC England must save £25m by the end of March 2022. It would mean in the region of 450 job losses out of the more than 3,000 staff currently working across the English regions. These proposals are subject to consultation with staff.

The BBC already had to save £800m in this charter period before COVID-19 struck. The pandemic has added a further £125m to the BBC’s savings total due to a shortfall in revenue.

Helen Thomas, the Director of BBC England, said: “I’m proud people have turned to us for trusted news and information in huge numbers during COVID-19, proving the importance of our local and regional services. But those services were created more than 50 years ago, have changed very little and need significant reinvention. That has meant taking some difficult decisions.

“We are in the age of the Facebook community group and the WhatsApp neighbourhood chat. We must adapt to better reflect how people live their lives, how they get their news and what content they want.

“We’re going to modernise our offer to audiences in England by making digital a central part of everything we do. We’ll take forward lessons from COVID-19 that will make us more agile and more in touch with communities while also ensuring we’re as efficient as we can be. I’m confident we can evolve our local and regional services while improving our impact and better serving our audiences.”

Throughout the COVID-19 crisis, the early evening regional TV news slot on BBC One has consistently been the most watched news programme on British TV, regularly reaching a quarter of the population of England. The BBC’s 39 local radio stations in England launched the “Make A Difference” campaign at the start of the lockdown to help communities respond. In total, more than a million people have called or messaged the stations since the start of the campaign.

The BBC will take lessons learnt during the pandemic forward, such as the use of new technology, as part of its new approach to regional and local broadcasting. Political coverage outside Westminster will increase with the 11 regional Sunday morning political programmes on BBC One reinvigorated. The programmes will undergo editorial and creative changes to ensure they have more impact and reach a broader audience. Two digital political programmes would also be piloted in Yorkshire and the Midlands. These would go on iPlayer and BBC Sounds.

Meanwhile BBC England would seek to work with other parts of the BBC to better reflect communities across the country in different TV genres. This work is already underway with BBC England part funding the recent BBC Three documentary series Angels of the North about a hair salon in Gateshead.

The BBC is also working on plans to better serve audiences in the North and Midlands where it plans to refocus resources. In the BBC’s Annual Plan published earlier this year, a commitment was made to increase activity in places like Bradford, Sunderland, Wolverhampton, Blackpool and Peterborough.

Elsewhere changes introduced in March at the start of the COVID-19 restrictions will continue. The 6:30pm bulletins on BBC One will have one presenter, so the bulletins are consistent across England and in line with the rest of BBC News. In Local Radio, the simplified schedule introduced in March will be made permanent – meaning each station will have three daytime shows and these shows will have one presenter.