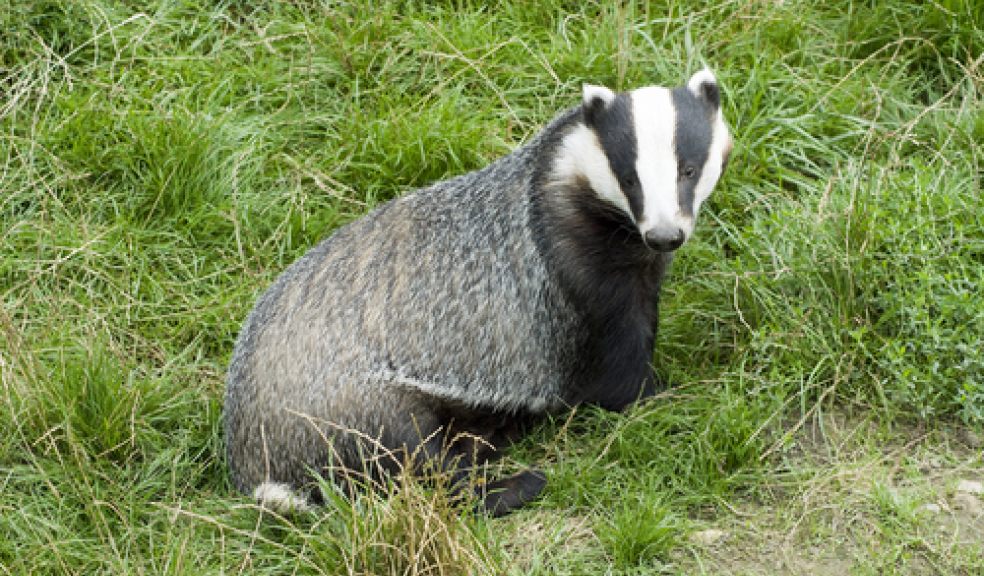 The environment secretary, Owen Paterson, will announce today in Parliament that the government is postponing the controversial cull of thousands of Badgers, which was intended to reduce the spread of bovine tuberculosis. The cull is now unlikely to take place until next June at the earliest, amid growing concern about the cost and effectiveness of the controversial scheme.

This news comes to the great consternation of many farmers in the South West, who believe the cull is essential to stop the spread of bovine TB, which is leading to the slaughter of many of their cattle. However, the decision will be welcomed by leading scientists who have expressed severe doubts about whether the cull will work and by animal rights and welfare activists who have continued protesting throughout the long process. The depth of public feeling was also highlighted by a 150,000 e-petition started by the musician Brian May.

Last year, 26,000 cattle were slaughtered and the disease cost taxpayers £90m, including compensation to farmers.

As the final preparations for the cull were made, a census showed there could be twice as many badgers as were originally thought. Farmers complained this would increase the cost of the cull and they could not afford to foot the bill if required to kill at least 70% – the proportion that scientists say must be achieved for the cull to succeed because escaping badgers would spread TB more widely and increase, not decrease, cattle infections.

The Guardian reports that Whitehall sources told them that spiralling costs and other complications had left farmers wanting to pull out of the cull: "Paterson and No 10 had to persuade the National Farmers' Union to continue with the cull to avoid another U-turn."