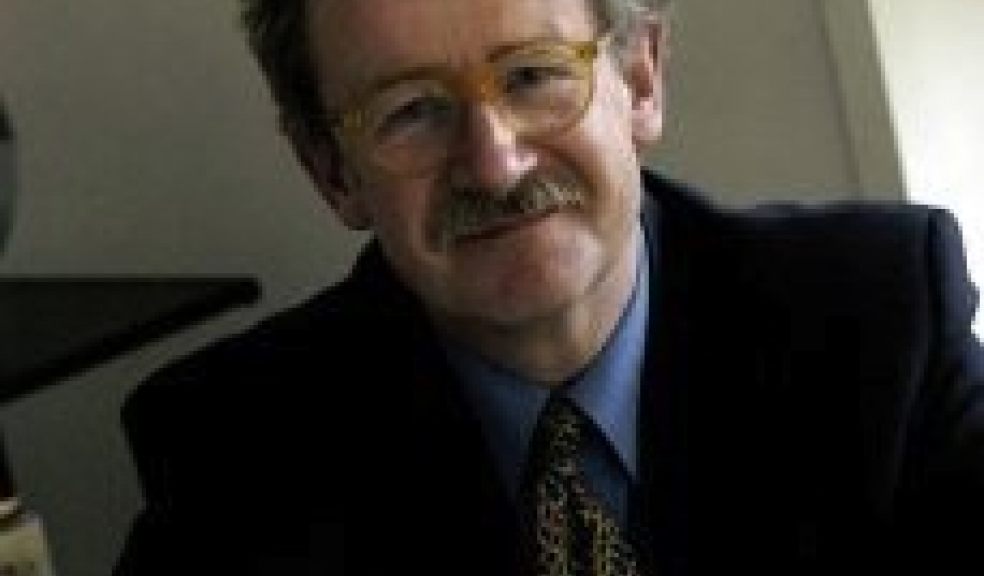 Arts funding is being squeezed hard in this harsh economic climate, especially in regional theatres, libraries and arts and culture organisations.

A discussion about the future of arts funding in places like Devon and Cornwall will form part of a special event at the Northcott Theatre on Wednesday 12 June 2013.

Professor Sir Chris Frayling, former Chairman of Arts Council England and ex-Rector of The Royal College of Art, will discuss the future of the arts.  There will be a particular focus on the problems of allocation of funding between regional and national organisations. The topic of the debate is even timelier given that the government is due to announce their Spending Review at the end of the month.

The University of Exeter’s Head of Arts and Culture, Dom Jinks was keen to express the likely impact on the arts. He said: “It is very likely that the arts budget will receive a hit and this in turn places many organisations in a difficult position. As a result venues and companies across England will be applying for a smaller pot of money that was available two years ago.”

He added: “Exeter’s cultural offering is growing, with the City Council funding the arts very well and naming culture as one of its top 5 priorities.  Therefore the next year is critical in terms of funding if this developing cultural economy is set to continue its growth.”

The discussion at the Northcott Theatre will be followed by a conversation about arts funding, led by Professor Frayling and Professor Helen Taylor, University of Exeter Arts and Culture Fellow. There will also be an opportunity for the audience to ask questions and share their views.

Professor Taylor said: "We are delighted that Sir Christopher Frayling, who began his teaching career at the University of Exeter, is coming back to share his long experience of arts funding and organisation. Professor Frayling’s wide knowledge of all the arts, and his distinguished career leading the country’s major arts college and heading Arts Council England, have given him unique insight into the challenges and frustrations of funding, especially outside London – about which he feels passionately."

Click here for further information on the 'Arts funding not drowning' event.