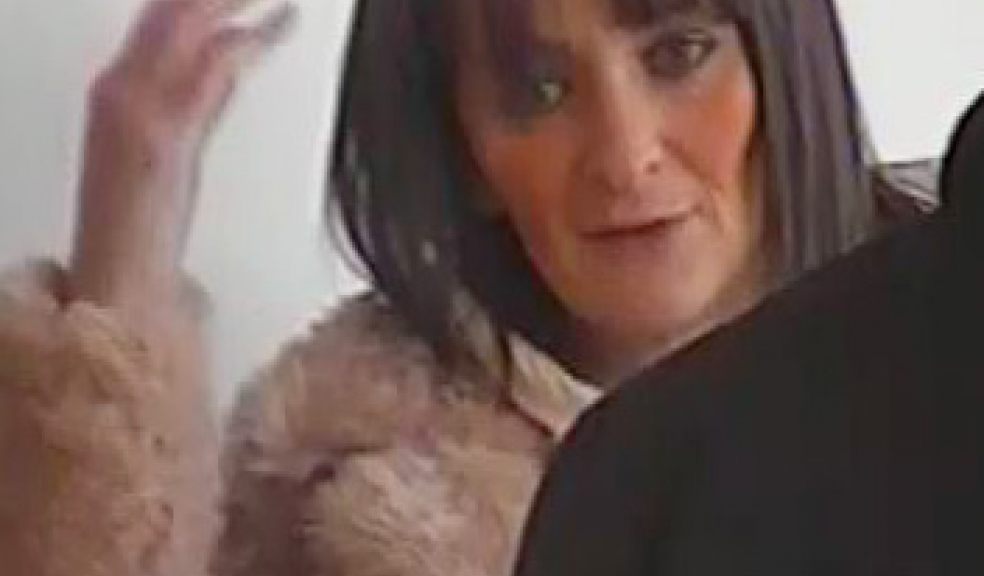 Police are becoming increasingly concerned for the welfare of a missing Devon woman and are appealing for the public’s help in finding her.

Martine Blair, 35, from Newton Abbot, was last seen at around 3.20pm on Friday 28 February in the Derriford area of Plymouth.

She is believed to be in the Paignton area and is described as white, 5ft, with brown shoulder-length hair, blue eyes and of slight build.

She was last seen wearing a leopard print fur coat, green top, blue jeans and was carrying a beige bag.

PC Emma Pack, Neighbourhood Beat Manager for Newton Abbot, said: “Martine hasn’t been seen since Friday and her family are extremely worried about her.

“Officers have been searching in the Paignton area, but so far haven’t been able to locate her.

“She is likely to be on her own and likes to visit the beach. If you see someone matching her description please get in touch.”