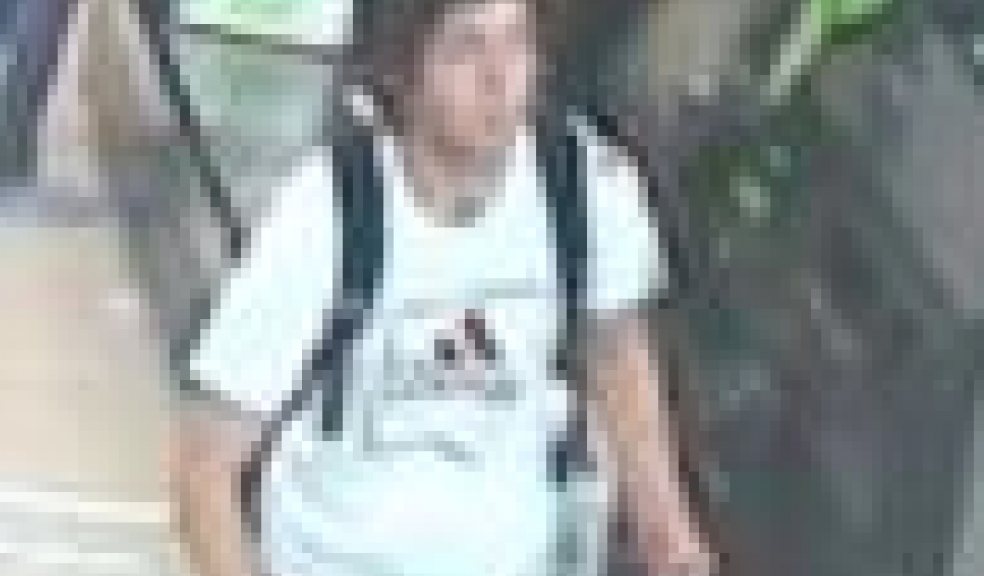 Police in Newton Abbot have released an image of a man they would like to identify in connection with a theft at a supermarket in the town.   The incident took place at around 1400 hours on Saturday, 15 September 2012 at the ASDA store on Highweek Street.   A man used the self-scan till, voided the transaction and left the supermarket without paying for the goods worth around £42.   Anyone who may have information regarding the man featured in the image is asked to contact the Police on 101 quoting reference JN/12/2562.
Share this