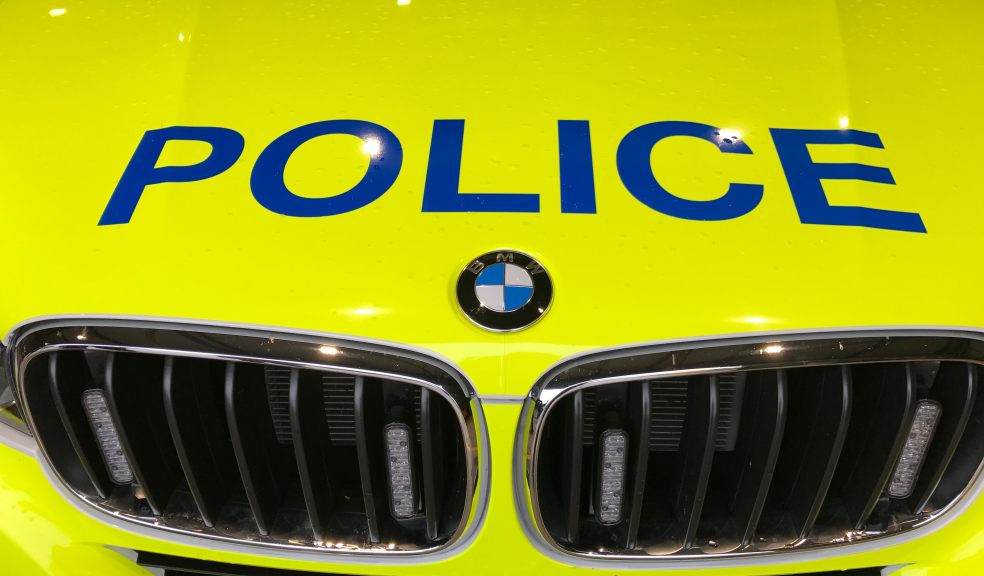 Police are investigating the circumstances surrounding the death of a Devon teenager in the early hours of Saturday morning.

Police were informed by an ambulance crew at around 4:50am on Saturday 15th July that they had taken a 15-year-old girl to Torbay District Hospital who was unconscious after taking an unknown substance.

Police attended both the hospital and Bakers Park in Newton Abbot which was where the teenager in question was located. Sadly, the girl later died at hospital. Her next of kin have been informed and police are supporting the family.

A second girl, aged 15 is also in Torbay District Hospital but is expected to make a full recovery.

A scene guard is in place at Bakers Park as initial enquiries take place. Police currently believe that both girls had taken a new psychoactive substance, more commonly referred to as ‘legal highs’, and had suffered adverse reaction.

Police would like to speak to anyone who has any information in connection with this incident, including anyone who was in Bakers Park, Newton Abbot in the early hours of the morning on Saturday.

If you have any information that can assist police with their enquiries, please contact 101 quoting log number 220 for the 15th of July.