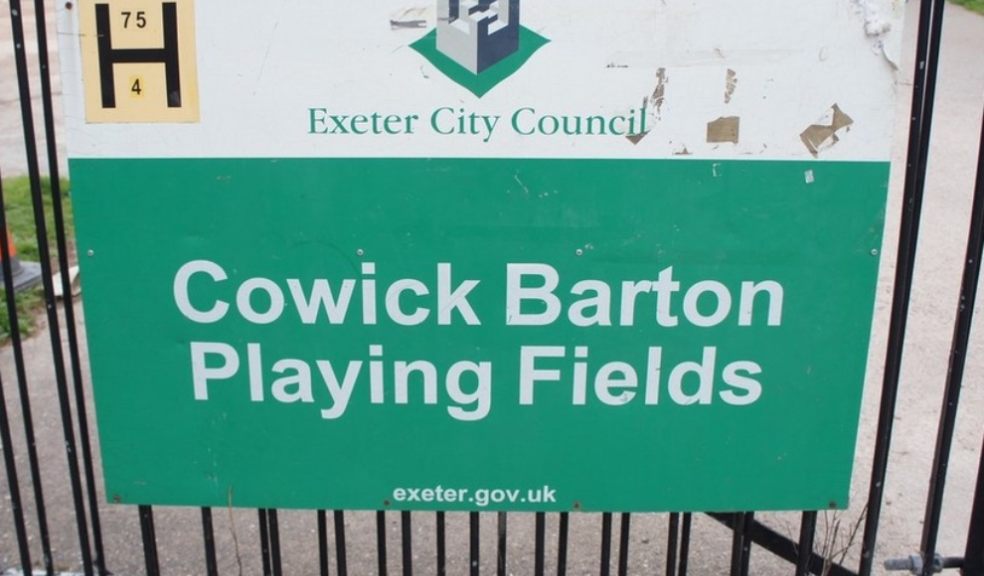 A community group has been left saddened and dismayed by the vandalism of trees in their local park.

The trees had only been planted eight weeks ago by community group Cowick Roots and Recreation, after they successfully secured a £1,408 grant from the Tree Council.

Sue Taylor, from the group said she was devastated by the vandalism: “This was the first successful grant application for the volunteer group and it is disheartening that these have been vandalised.

“We were hoping that following two attempts to replant the trees and protect them with the guards we might have won the battle but this has not happened and the third attack on them last night means that they will have to be removed for the time being.

“We know that the 16 primary school children who planted the trees at the end of January are extremely upset that their trees have been damaged, as are the local community and park users,” she added.

The City Council, who helped plant the trees, will now take them away, care for them and look to replant them in the park later in the year.

Cllr David Harvey Lead Councillor for City Management said he was sickened by what had happened and called on anyone who knew anything about the incidents to report it to the police: “This is mindless vandalism and we cannot let the selfish behaviour of a few individuals spoil it for the vast majority of people who take great pride in their local parks and open spaces.

“I would urge anyone who knows anything about these incidents to get in touch with the police,” he added.