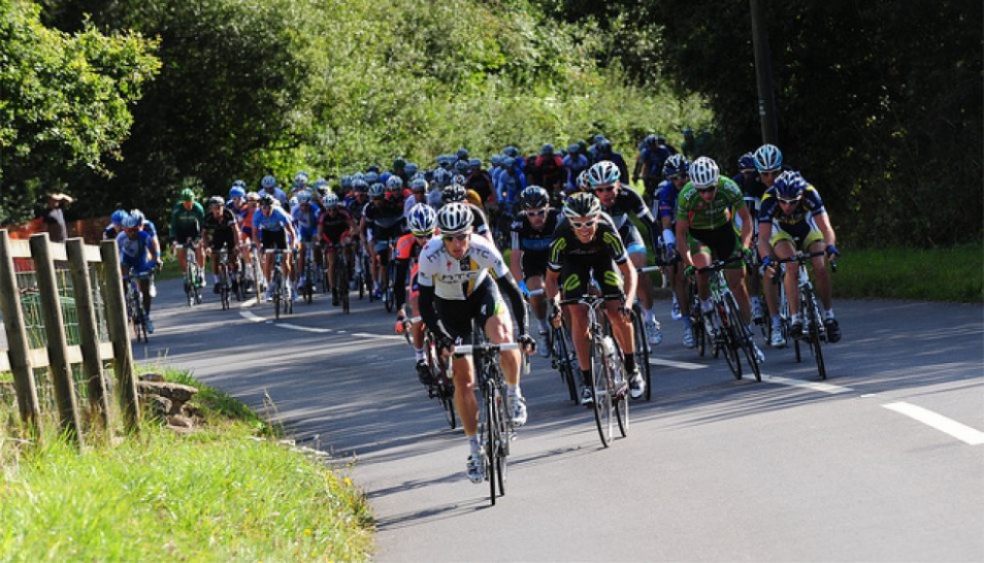 The organisers of the Tour of Britain have announced that this year’s race has been postponed.

Devon County Council had been due to host Stage Two of this year’s race in September with a route that was planned to start in Sherford and finish in Exeter.

However, the ongoing impact of the coronavirus pandemic has prompted Sweetspot Group, which runs the Tour, to confirm that the event will now be re-scheduled to September 2021.

The Tour had consulted with British Cycling, sponsors and partners of the race to help reach its decision. All agreed that the pandemic makes the planning and organisation of the eight-day race impractical.

In announcing the postponement of the race, a statement from The Tour said: "Across the UK there are significant doubts around the potential to stage large-scale public events and gatherings such as the Tour of Britain as early as September and while any form of social distancing remains in place and there isn’t a vaccine available, people’s health and safety must come first.

"Local authority partners across Britain remain under considerable pressure with their priorities rightly elsewhere and so would not be able to contribute fully to the planning of the event, whilst also not being in a position to maximise the social, economic and community benefits that hosting a stage of the Tour of Britain brings to their area.

“Holding the Tour of Britain behind closed doors or with extensive social distancing rules would not only be immensely impractical, but would rob our venues and spectators of these opportunities and go against everything that cycling, as a free-to-spectate and accessible event, stands for.”

Councillor Stuart Hughes Devon County Council Cabinet Member with responsibility for cycling, said: “I’m sure everyone can appreciate the amount of thought that has gone into making this decision, and everyone involved in the planning of the race is agreed that it is the right thing to do. Of course, we understand a lot of people will be disappointed, but safety for spectators, the riders and the organisers of the race is paramount.

“The crowds are always what have made Devon stages of the Tour of Britain so special. Hundreds of thousands of people always turn out along the route, and if social distancing means that isn’t possible then it makes sense that the race is postponed until next year. We will look forward to welcoming The Tour back in 2021, as well as all visitors, to make it the biggest and best ever edition of the race.”

The Tour of Britain is the biggest and most prestigious UK cycle race, attracting more than 1.5 million spectators to the roadside each year.

The provisional dates for the Tour of Britain from 5-12 September 2021 are expected to be confirmed in the coming months by the UCI, cycling’s governing body.

The full route for the race, which will also feature stages in Cornwall, Warrington, Cumbria and Aberdeen among its eight stages, will be announced later in the year.