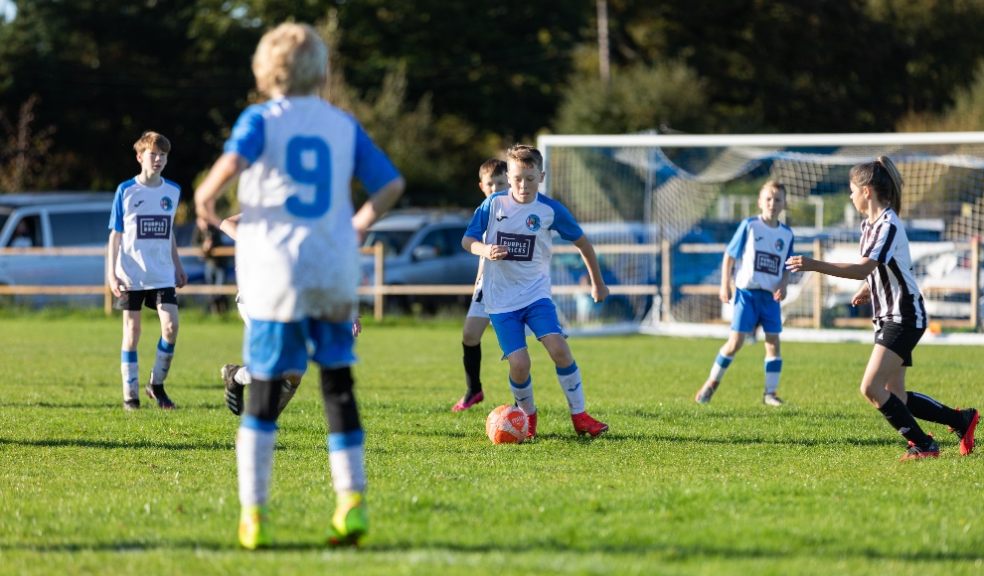 The Purplebricks logo now appears on the team’s new home shirts, funded by the tech-led estate agent. With many players outgrowing their previous kits, the team are delighted to have new shirts to wear to training and matches this season.  Without the support from Purplebricks, the children would not have a kit to play in.

The club, run entirely by volunteers, has suffered a significant loss of income over the past 20 months, as a result of the coronavirus pandemic. Not only did the club feel the financial impact of the virus, taking half their fees, the absence of training and matches also had social implications on the club, with players and their families missing out on valuable time spent with teammates and friends. Despite this, the team managed to maintain regular group activities for members throughout. This included coaches running fitness and skills sessions via zoom, Facebook live quiz nights and even an online bingo evening.

Cranbrook United FC Chairman, Ben Rushton said “Firstly and foremost, the club represents fun, not just for the kids playing but also the adults volunteering. The benefit of having a club run by volunteers is that you know these people are doing it because they enjoy it, and for the love of the game and the club, and not for money or any other reason. We also have connections with various groups in the community such as family engagement and council projects such as the new Pavilion.

It’s brilliant to have the support of Purplebricks in Exeter. The recent pandemic has hit youth football hard and without the support from a company who wants to invest in the local community, the team would not have a kit to play in”.

Whilst the club managed to maintain contact and online training throughout the pandemic, the current season is the first full season the team have had since 2018/2019.

As the Official Estate Agent of Team GB, Purplebricks has had a strong affiliation with sports partnerships, supporting the national team in preparation and during the Tokyo 2020 Olympic Games, which took place earlier this Summer. In the lead up to the Olympic Games, Purplebricks launched a community engagement initiative, collaborating with local primary school children and street artists to design and create Team GB inspired artwork murals in key cities throughout Britain, as a show of home support for the national team.

Purplebricks is now extending its sponsorship into a series of grass-root, community sports team sponsorships across the length and breadth of Britain, including fellow local grass-root football team, Torquay United FC girls.

Local communities form an integral part of Purplebricks, with the company employing over 600 local experts across the country.

Purplebricks local expert Joshua Putt said “​​I’ve lived in the Exeter area all my life and have played local sport from a very young age so to be able to get involved with something such as this is really fantastic. We are a proudly British company and supporting our communities within our local area means a great deal to us. Our partnership with Cranbrook FC is really exciting and we look forward to what the future holds with it as they seemed like a great group of players and coaches”.