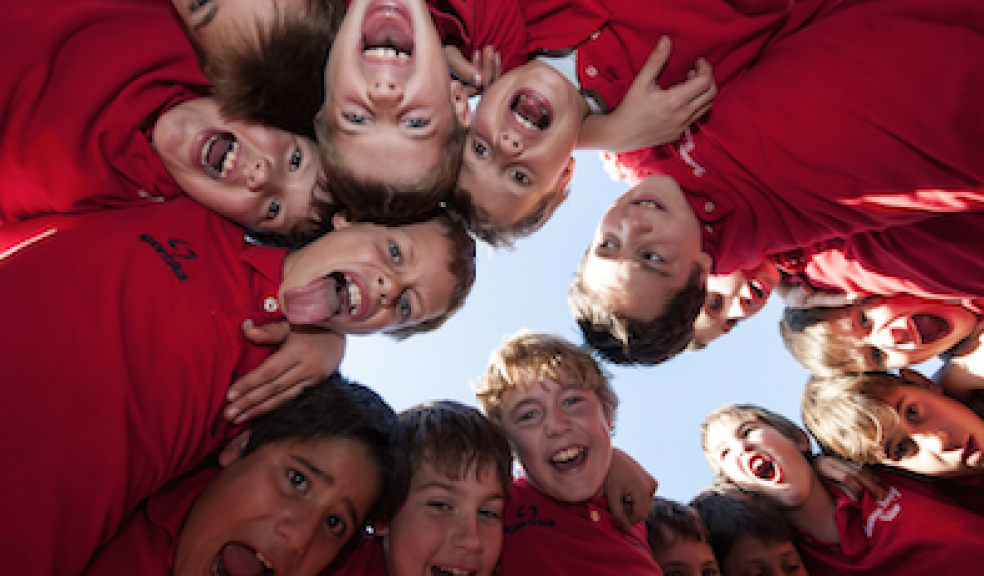 Open to boys and girls from 5 years to 14 years old, the camp has been organised to teach young rugby enthusiasts rugby and multi sports skills from qualified coaches in a fun, action packed environment.

The sessions will be delivered on Monday 30th March and Tuesday 31st March by 1st XV Players from Newton Abbot RFC and on Wednesday by the Exeter Community Chiefs with special guest players making an appearance.

On Wednesday 1st April, from 3.30pm onwards, family and siblings are invited to attend a free afternoon packed with fun and games, including an awards ceremony and the chance to meet the players.

Two Exeter Chief players will make a guest appearance for photo opportunities and to hand out certificates. There will be competitions with prizes to be won and all children taking part will receive an Exeter Chiefs goody bag which includes a poster, water bottle, wristband as well as other goodies.

Phil Burford, Junior Camp Organiser at Newton Abbot Rugby Club said: “With Rugby World Cup fever hitting Exeter this summer, we are sure the Easter Rugby Camp is going to be hugely popular.  It will be great to see so many young children playing rugby and receiving first class sports coaching during the Easter holidays.  We are honoured to be hosting the Exeter Chiefs at this event.”

John Wood, Head of Corporate at Exeter Chiefs said “We are hugely excited to be taking part in the Easter Rugby Camp at Newton Abbot Rugby Club. By encouraging and inspiring young players to become the best they can be, professional players and coaching staff will use their experiences to pass on top tips and training techniques to young rugby enthusiasts”.

A free Rugby Ball signed by Newton Abbot Rugby Club will be given to any school signing up 5 players or more!

To book a place on the camp, please visit: www.allwhitesrugby.co.uk