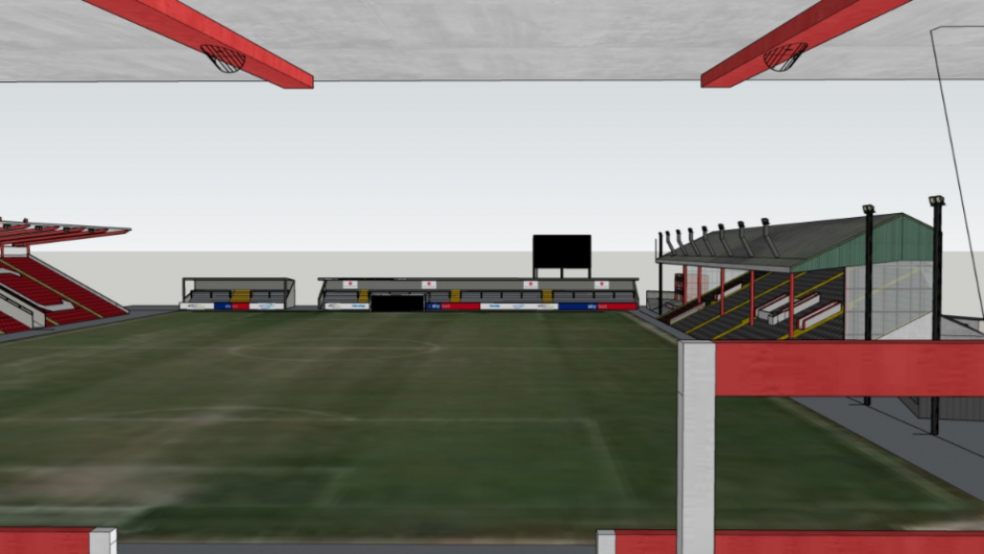 Plans for a giant new electronic screen at Exeter City Football Club’s ground, St James Park, have been submitted to the city council.

As part of major improvements this summer, the club plans to install the 8.64 x 5.12 metre (29 x  17 feet) LED scoreboard towards the corner behind the St James Road away end, nearest the recently built Stagecoach Adam Stansfield Stand.

Subject to approval by Exeter City Council’s planning department, the screen could be installed before the opening home League Two fixture of the season against Bradford City on Saturday 7 August.

Following the sale of several high-profile players in the last few years, including millions of pounds from the transfer of Ollie Watkins and subsequent add-on payments, the Grecians are making a series of investments to help with their aim of becoming a sustainable League One side.

The application for the giant screen comes after major work was carried out in recent weeks to improve the playing surface at St James Park.  Money is also being spent on improving the club shop and purchasing The Park building adjoining the stadium from the OTR group of local business people. It has not been revealed how much the new screen or other investments will cost.

In March, when the club announced the plans, including the intention to purchase a large electronic scoreboard/video screen, Supporters Trust chairman Nick Hawker said: “All of our major financial decisions are robustly examined. We believe each of these items is as important as the other for various reasons, and each will continue to stand us in good stead for the future.

“We often hear requests and discussion from our fans regarding a digital scoreboard and it is something we have been exploring for some time, so we’re really pleased to be able to inform people of that decision.”

The club believes the screen will improve the matchday experience for supporters, whilst also providing additional commercial opportunities from advertising.

Mr Hawker added: “Investing in the improvements to the pitch, some of which are overdue, because of the shortened window caused by successive years in the play offs, will obviously bring huge benefits for our players and finally, buying OTR which will give ownership of The Park building, an integral part of our stadium, and will mean the club owns a significant asset at St James Park.”

Planning officers will decide on the scoreboard application at a later date. 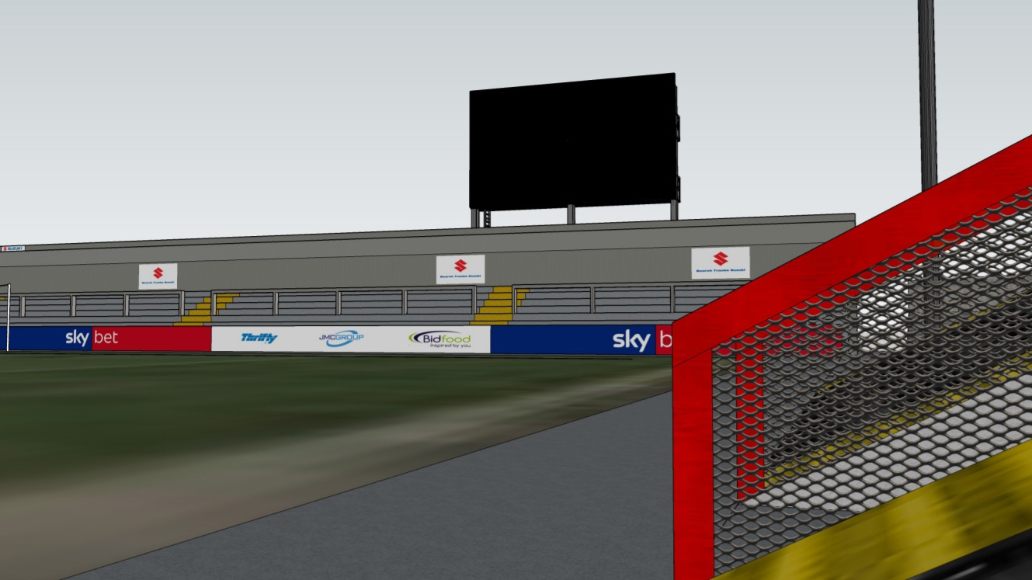