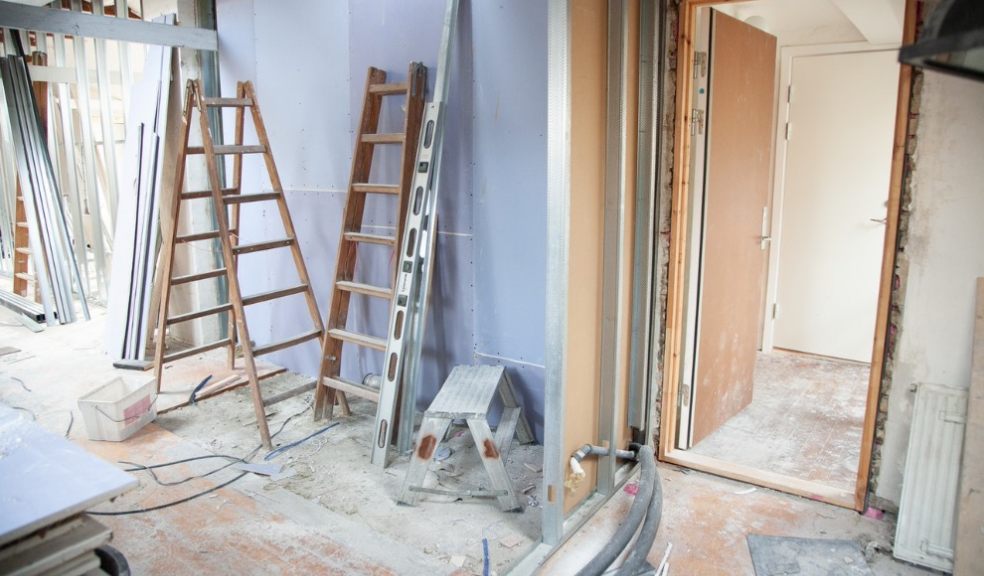 Paint brushes, lawn mowers, sanders and spanners have been out in full force over the past few months as the people of Exeter take on home DIY projects during lockdown.

Of these projects, more than 5 per cent have been putting it off for a year and 92 per cent only felt inspired to do it during lockdown.

Heating and bathroom experts BestHeating and Big Bathroom Shop polled Brits that had undertaken home improvement projects over the past couple of months to find out what they had been working on and how successful it had been.

The results show that whilst the UK’s DIY-ers have been working on their garden (25%), bedroom (17%), lounge (14%) and kitchen (14%),  In Exeter, a quarter (25%) have specifically been focusing their attention on the kitchen during lockdown.

46 per cent of people in Exeter admitted they had been putting off their project due to not having enough time. A quarter (25%) claimed their excuse was because they didn’t have the right equipment.

Thankfully, the spells of sunshine over the past couple of months have created perfect conditions for home improvements, leaving very few excuses.

With over half (54%) of  Exeter DIY-ers proud of what they have achieved and 38 per cent feeling happier in their home, this has prompted BestHeating and Big Bathroom Shop to launch a search to find the best lockdown DIY glow-up.

The competition is open to anyone who has undertaken a home improvement project during lockdown and wants to show off their achievement. To nominate your project, head to BestHeating and upload a before and after photo followed by the step by step guide to achieving your Lockdown Glow-up before the 30th June to be in with a chance of winning £1,000 to spend at BestHeating or Big Bathroom Shop to go towards your next home project.

The most popular home improvement projects across the country are:

Half of Exeter (50%) have been spending most of their time on painting and decorating home improvements, followed by a third of people (33%) re-organising cupboards.

Spring cleaning has been in full force with many projects consisting of organising, tidying and clearing things out. And nearly one in five (16%) have been bitten by the DIY bug now after revealing their project has now made them want to work on other areas in the house.

Trying their hand at a new skill, more than one in 10 have been attempting a bathroom renovation or to update the electrics and plumbing, but 17 per cent need an expert to finish the job. And unfortunately for some, a few issues got in the way such as plumbing and electrical problems (2%), leaving five per cent regretting their project and wanting to start again.

John Lawless, Content Marketing Manager at BestHeating commented: “Our survey clearly shows that Brits are on a DIY mission at the moment with all sorts of projects being undertaken. This comes as no surprise as extra free time and lovely weather has encouraged us to finally finish off those household jobs we’ve been putting off.

“We’re excited to see some of the projects people in Exeter have been working on during lockdown and are expecting to see some amazing transformations!”

The projects submitted will then go to a public vote before being presented to an expert judging panel. The winner will be announced in July 2020.